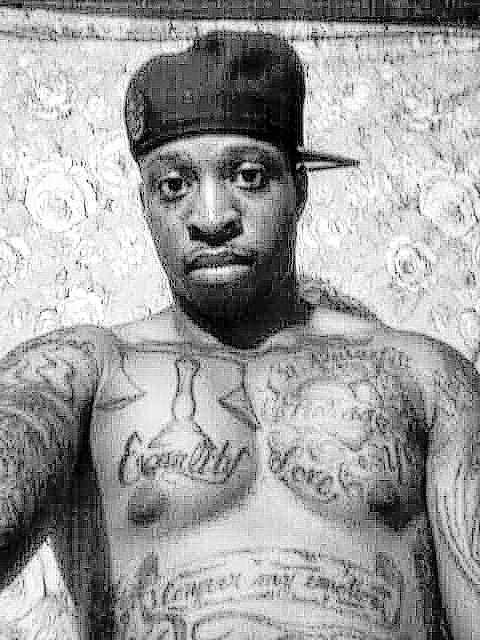 LaGRANGE — One of two brothers accused of shooting a man in West Point on Aug. 2 made his first appearance in Troup County Magistrate Court on Thursday.

Joseph Jartez Reed, 28, faced Judge Vicki Sue McWaters alone as he heard all the charges against him for the act of violence and a burglary he is accused of committing last May.

West Point Police Investigator Shannon Bavaro told the court that officers arrived at the residence Aug. 2 and found Poole shot once in the arm and once in the hip.

Bavaro said while Poole was being treated at the hospital for his injuries, other individuals identified the shooters as Joseph Reed and his brother, Kadeem.

When investigators were able to talk to Poole, he also identified the Reed brothers as his shooters, Bavaro stated.

According to the victim, he had been in a physical altercation with Kadeem Reed earlier the day of or the day prior to the shooting.

The brothers were captured by West Point police near the entrance to Camp Pine off Old West Point Road in Harris County on Aug. 14.

In addition to the shooting, Reed was also charged with theft by taking, second-degree burglary, second-degree criminal damage to property and possession of a firearm by a convicted felon in a separate incident.

Bavaro said on May 27 Joseph and Kadeem Reed allegedly broke into the West Point Food Mart at 900 E. 10th St. in West Point and stole $9,948 in merchandise.

Two men could be seen on video surveillance pulling back the siding on the store and uncovering an old window, which they then broke to get into the building, stated Bavaro.

The investigator testified the video did not give detectives a clear shot of the suspects, but they could make out some type of markings on one man’s chest. She said on May 30, the police department received an anonymous tip that the suspects were the Reed brothers.

Bavaro stated when she looked at pictures on the brothers’ Facebook pages, she was able to match up the markings seen in the video with the tattoos on Joseph Reed’s chest.

According to the investigator, police secured a search warrant for the home in West Point that the brothers shared with their mother and Joseph Reed’s small son. Bavaro said they found merchandise from the West Point Food Mart in all four bedrooms, which included cartons of cigarettes, and two loaded pistols in each of the brothers’ bedrooms.

Joseph Reed was ordered held without bond for a probation violation.

Waters bound both of his cases over to Troup County Superior Court.