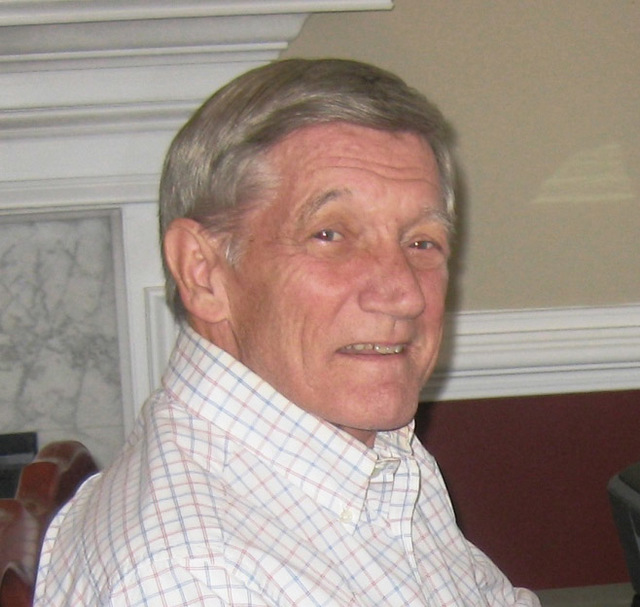 LaGRANGE — Michael K. Brown, president of the Atlanta Writers Club and 2015 Georgia Author of the Year for Fiction, will be the second speaker in the Friends of Memorial Library’s Author Talk series scheduled for 6:30 p.m. Tuesday in the Fackler Room of LaGrange Memorial Library.

Although Brown’s books belong to the category of contemporary Southern fiction, all his novels focus upon universal themes in nature.

His second novel, “Somewhere a River,” for which Brown received the GAYA award, depicts one man’s long road to redemption.

The protagonist, Billy Burdette, is a small town Alabama high school football hero who leads his team to the state championship and receives a scholarship to his beloved university. His life seems perfect, but a traumatic incident ends his football career and a tragic decision causes him and his sweetheart Olivia to drift apart.

When the civil rights movement heats up, Alabama becomes the eye of the storm and Billy decides to move far away from all the turmoil and disappointment in his life. Thirty years later, he is homeless in Wyoming where he has lived in self-imposed exile since leaving the South.

Bill is unemployed, evicted from his trailer, and deeply depressed by the downward spiral of his life. His mind keeps returning to a fateful night when he dropped a bag from a bridge into Alabama’s Black Warrior River and sped away in guilty panic.

Bill Burdette’s life moves from a boy with the world at his feet to a man with the weight of the world on his shoulders. Then slowly, he begins the long road toward redemption.

A graduate of the University of Alabama with bachelor’s and master’s degrees in industrial engineering, Brown has lived in the Atlanta area for most of his adult life.

He has held management positions for three major companies before leaving the corporate world. Presently, he lives in Loganville, where he and his wife, Judy, own and operate a flooring business.

For the last few years, he has devoted himself to writing and has completed three novels. A long-time member of the Atlanta Writers Club, Mike now serves as President of that organization.

All Author Talk programs are free and open to the public. Copies of Brown’s novels may be purchased during the book signing.