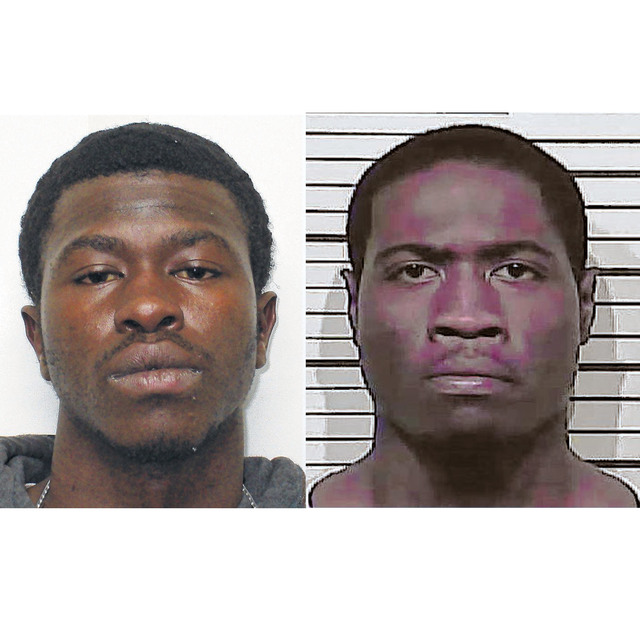 Billingsley and Love are charged with the murder of Phillip Huguley, 68. According to the detective, Huguley was found shot to death May 9 inside his home in the 900 block of East 8th Street.

West Point police investigators previously said they knew immediately the motive for the murder was robbery.

Bavaro stated there was a large amount of cash, prescription drugs, cell phone and a .38-caliber revolver missing from Huguley’s home. She told the court his children said the man was known to keep a lot of money stuffed in his shirt, pants or socks.

When one of the defense attorneys asked Bavaro why Huguley kept large quantities of cash on him, the detective replied, “He sold some of his prescription pills; he (was known) to sell them.”

Bavaro also testified that palm prints were discovered on the inside of a window pane in Huguley’s home. She said the pane had been moved to the floor and the only way it could have gotten there was from someone moving it on the inside of the house. The air-conditioning unit had also been moved aside, she stated.

The detective told the court blood smears were found at the bottom of the window, as was a bloody pair of pants in a clothes basket in Huguley’s residence. She said the blood and pants had been sent off to the crime lab for testing. West Point investigators had not received the results to know whose blood was on either item.

Bavaro said through the investigation, Billingsley and Love’s names came up as men who worked for Huguley around his home.

When investigators searched the house where Billingsley lived, detectives allegedly found a cell phone and shoes containing possible spots of blood on them, Bavaro testified.

Bavaro said both men told her they did work for Huguley, but both denied touching the window at any time.

Presiding Judge Vicki Sue McWaters bound the murder case against both Billlingsley and Love over to Troup County Superior Court.