Check out section C of this weekend’s, Oct. 10-11, print edition for print-exclusive features about chili contenders competing in the upcoming cook off and a look at some local vendors’ unique creations sold in the annual Hogansville Hummingbird Festival.

The delicious smell of beans, meats, tomatoes and other secret ingredients will soon waft through the air around Lafayette Square as competitors bring their best pot of chili — and their “A” game — for the 25th annual Chili Cook Off on Oct. 24.

Contestants have the chance to win top awards — and bragging rights — if their chili is deemed best in LaGrange.

But the cooking competition will be fierce. Alex Beall and Beall’s Plumbing has won the Chili Cook Off three years in a row. Last year, he took home both the Judges’ Choice and People’s Choice awards.

The secret to his success? …

It’s been said that necessity is the mother of all invention.

A few years ago, when LaGrange resident Jo Keith and her husband Donnie were at an oyster festival in South Carolina, Donnie made a curious observation.

“People were walking around with their bottles of Tabasco, and then they’d go and get their food,” Jo said. “They’d have their food, and their drink and this bottle. After people bought their oysters, they would doctor them with salt and pepper and their hot sauce. And Donnie said, ‘You know, if they just had something they could stick on their belt, and they could keep their bottle with them.’”

The Weekend edition of the Daily News will be available at sales racks and participating stores Saturday morning. 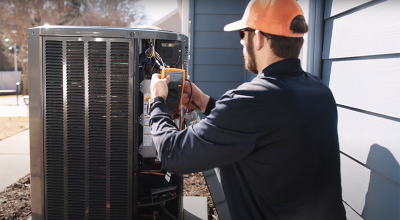 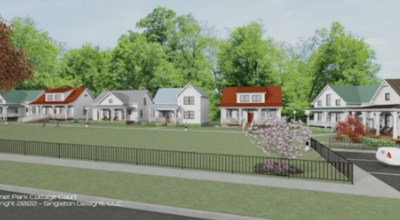 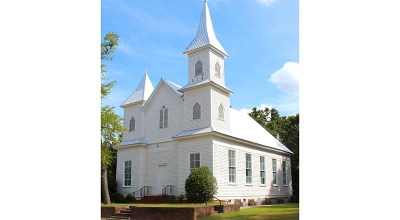