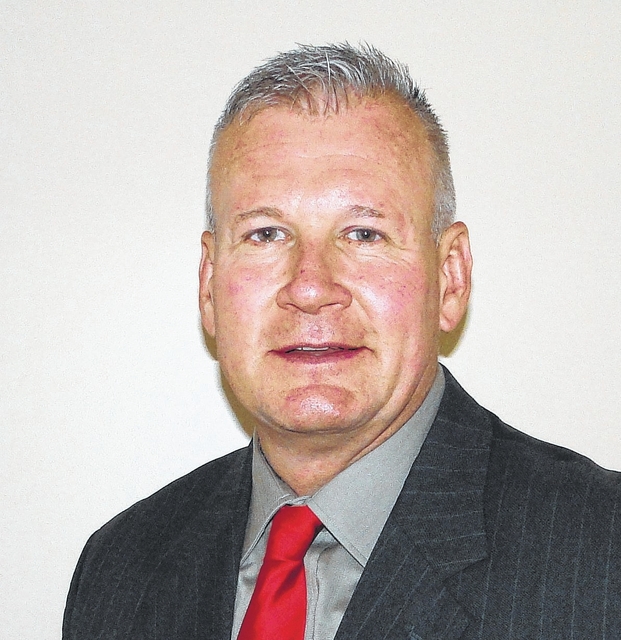 Four-term LaGrange City Councilman Bobby Traylor stands with many of his family and friends Tuesday night as they wait on the election results.

http://lagrangenews.com/wp-content/uploads/sites/37/2015/11/web1_1104Traylor2.jpgFour-term LaGrange City Councilman Bobby Traylor stands with many of his family and friends Tuesday night as they wait on the election results. LaGRANGE — A lifetime of living in LaGrange and serving their community came down to 12 hours of constituents casting their ballots and just 73 votes.

In the end, challenger Mark Mitchell beat out incumbent Bobby Traylor to represent District 1C on the LaGrange City Council. It was a seat Traylor held for nearly 20 years.

“Mark ran an intense race. He was focused, intense, knocked on a lot of doors … I’m sure he will make a good council person,” Traylor said late Tuesday night.

“I’m glad for all the hard work and the people who helped me get to this point,” Mitchell said via phone after all the votes had been counted. “I’m looking forward to working with the Mayor on ways to help our community grow in the future.”

The Tuesday night election was held up after a poll manager forgot to bring a memory card with ballot information from Hope Academy, polling area for the Northside precinct in Mitchell and Traylor’s district. The manager brought the printed paper ballots from the voting machines, but forgot to eject the memory card with the total numbers, said Andy Harper, elections supervisor.

The manager returned to the school and Harper contacted a person to come unlock the door so the manager could retrieve the card. Prior to the Northside district, the last precinct to come in was Hollis Hand at about 8:15 p.m., said Jane McCoy, elections board chairwoman. The Northside memory card wasn’t brought in to be tallied until 9:39 p.m.

Traylor’s family and friends waited in nervous anticipation at a small gathering in his house Tuesday night. As the votes trickled in, many times the race was only separated by a few votes either in favor of Traylor or Mitchell.

“Either way, you’re still our councilman,” said one family member.

Traylor said he was comfortable with the results, but the four-term city councilman admitted he was concerned about why a memory card with valuable voting information was left behind at a polling precinct during election night.

“We’re going to sleep on it and see what comes up tomorrow (Wednesday),” he said late Tuesday night.

Traylor said he was also very surprised at the lack of voter turnout.

“There was so many people that didn’t go vote. That’s a problem,” he stated. “There was too much apathy … especially when we (city officials) put in all that time and do what we do to make the city number one. I’m not angry by any means, I’m just hurt that there was such a small turnout of people to vote.

“Maybe tomorrow (Wednesday) they’ll say they should have gone out and voted,” Traylor continued. “But I’m sure Mark will do a great job.”

“I have no ill will towards Bobby,” Mitchell said of his opponent. “I think the citizens of LaGrange were just ready for a change.”

Mitchell said he is not wasting any time in his newly elected position as a LaGrange city councilman. He told the Daily News he spoke with Mayor Jim Thornton on Tuesday night and will be sitting down with him next week to discuss city matters.

Mitchell will officially be sworn in as the councilman for District 1C in January.

District 2C Councilman Willie Edmondson will start a new term in January after securing 457 votes against 108 for opponent Nathan Gaskin.

“I want to thank the people for trusting me once again to represent them in District 2, and I thank my opponent for giving of his self to actually run for that office,” Edmondson said this morning.

Edmondson felt voters saw that his “heart is in right place and I want to represent them.” He said he will continue do a “great job” for his constituents.

“I just want to thank the people and continue to push forward for progress … to continue to all work together to make a great city,” Edmondson said.

“The people have spoken, and they are comfortable in the representation that they have,” said Gaskin by phone this morning. “And I wish the citizens of LaGrange all the best with that. All I can say is just make sure to hold these folks accountable for what they said they would do.”

Councilman LeGree McCamey of District 2B successfully fended off a challenge by Richard Kimbrough. McCamey secured 354 and Kimbrough took 188.

“I’d like to thank everybody who came out to vote,” Kimbrough said. “I think I’ve run five times and I don’t think I’ll run again.”

McCamey could not be reached for comment by press time.

All results are considered preliminary until certified.