Former medic turns himself in at jail 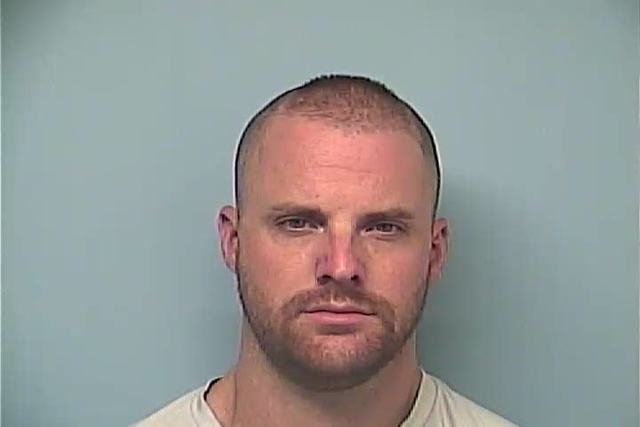 LaGRANGE — A former American Medical Response employee turned himself in at the Troup County Jail on Tuesday afternoon, according to LaGrange police detectives.

Potts was automatically terminated from AMR after he refused to take a drug test that was required of him by his supervisor, according to a police report.

An AMR supervisor told LaGrange officers on Oct. 23, the day Potts left his job, he suspected the employee had been coming to work under the influence of drugs.

The supervisor said when he escorted the medic for a drug test he became irate and left.

According to the AMR supervisor, as he conducted an inventory of Potts’s medic bag, he found intravenous drugs and kits that should not have been inside the bag — including derivatives of the antipsychotic drug Haldol, the anti-anxiety drug Valium, Benadryl and two separate types of testosterone-boosting steroids.

The supervisor also said he found a homemade sheath of a surgical mask containing a suspected methamphetamine pipe along with meth residue, a clear plastic temperature bottle containing suspected urine and an unopened heating pad. According to the supervisor, the last two items indicated Potts was prepared to falsify a drug test at any time.

In addition, a prescription bottle containing the prescription antibiotic Amoxicillin and another bottle filled with Piroxicam, an arthritis medication, with a name on label other than the medic’s were also discovered in the employee’s medic bag, the supervisor stated.