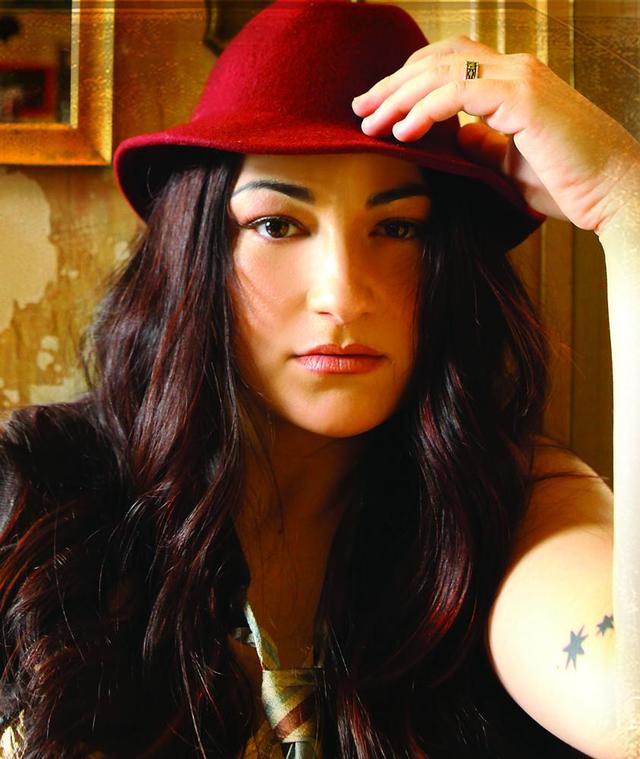 LaGRANGE — A two-time Grammy nominated musician is slated to perform at Pure Life Studios, 206 Clark St., on Saturday at 7:30 p.m.

Jennifer Knapp is a folk-rock and former contemporary Christian musician best known for her 1998 single “Unto Me.” She won her first Dove Award for best new artist and 1999 and the Kansas-born musician later scored a Grammy nod in 2002 and another Dove nomination in 2003.

After a meteoric rise, Knapp announced in 2002 she was taking a hiatus from contemporary Christian music and later announced she was a lesbian.

After controversy surrounding Knapp’s coming out, she was a featured subject in an episode of “Larry King Live,” where she discussed her orientation and faith with Larry King and other guests on the show. Knapp also shared her personal journey by mixing songs and stories at live speaking events. Knapp has continued her story of coming to Christ, building a career, of admitting who she is and of how her faith remained strong in her book “Facing the Music,” released October 2014.

A VIP meet and greet is also available for purchase with the show and includes early entry, reserved seating, early access to a merchandise table plus an autographed tour poster and choice of free T-shirt or CD. There are six VIP passes available and must be purchased in advance of the show by visiting www.jenniferknapp.com/shows and selecting the red “Buy VIP add-on” under the Pure Life Studios heading.

Outside food and drink welcome. To reserve a seat or for more information about the concert visit Pure Life Studios on Facebook at www.fb.com/lagrangepurelife, contact Maggie McDonald by email at maggie@purelifelagrange.com or text 706-443-4838. Information on this and upcoming events may be found at http://business.lagrangechamber.com/events/.