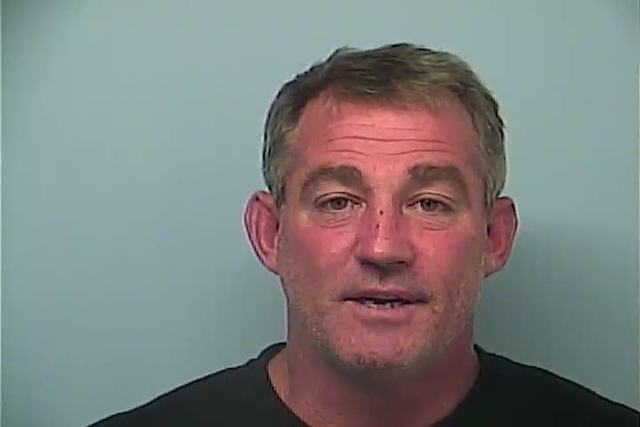 LaGRANGE — The Troup County Sheriff’s Office announced today they arrested a local business man after an investigation revealed he allegedly had inappropriate contact with two children under sixteen years of age.

Kipling Hammitt, 47, of Pine Mountain, was charged with two counts of enticing a child for indecent purposes, according to the sheriff’s office.

Investigators with the TCSO Special Victims Unit said Hammitt was booked into the Troup County jail, posted bond and was released.

According the Georgia Secretary of State’s corporate registration division, the 47-year-old man is the registered agent of Hammitt Automotive in Pine Mountain.