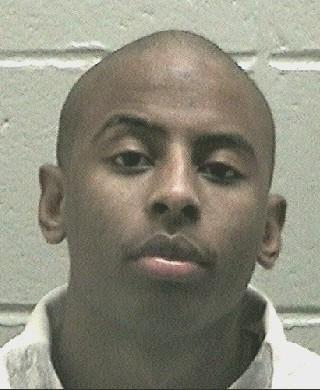 Jordan Haynes, 22, escaped from an inmate work detail around 9 a.m. near Hill Street, prompting public safety officials to fan out and search for him.

He was captured shortly before 5 p.m. in Atlanta, according to Troup County sheriff’s spokesman Sgt. Stewart Smith.

Officers from the LaGrange Police Department, Troup County Correctional Institute and other local and state law enforcement agencies assisted in the search for Haynes.

An emergency head count was ordered via radio shortly after Haynes was discovered missing.

It is unclear how Haynes, who was convicted of battery under the Family Violence Act and assault with a gun, was able to disappear from his work detail. No details have been released on how Haynes was able to make his way to Atlanta.

Troup County Correctional Institute Warden Shane Morris could not be reached for comment this morning because of the federal holiday.

No further information was available as of press time.