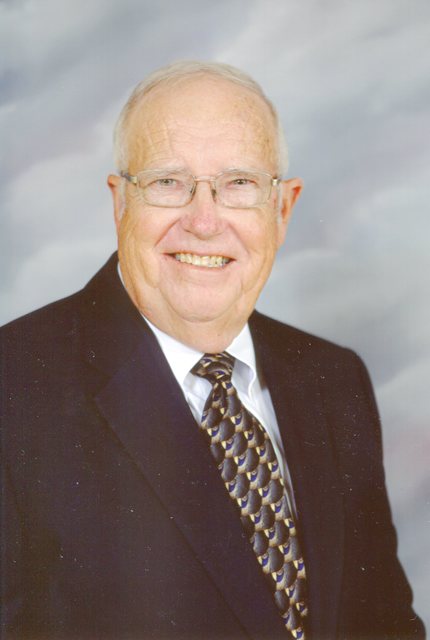 LaGRANGE — A Troup County native announced this week he plans to run in 2016 for the District 2 county commission seat currently occupied by Commissioner Buck Davis.

Ellis Cadenhead, 72, of Priddy Road, told the Daily News by phone Tuesday he’s seeking office because he’s concerned about how county taxes are being collected and spent.

“I feel like I have a lot to offer,” he said. “I’m concerned about how our taxes are being spent, particularly our property taxes. I believe in SPLOST (special-purpose, local-option sales tax) because it’s a much fairer tax.”

He pointed to the inmate work camp as an example to a program that he might target for reform or even closure.

“I’m not sure about the work camp,” he said. “I know we (the county) have contracted out the grass cutting on the side of the road, and I think that’s working out. It looks to me like there could be some efficiency savings there, maybe we should even consider shutting it (the work camp) down.”

Cadenhead also believes county public safety employees are underpaid and the fire department and sheriff’s office is being used as a “training ground” for employees to gain certification before moving on to higher-paying agencies.

“As soon as they’re trained they walk out and get a higher paying job,” he said. “We’ve got to enhance the payroll for public safety and make the employees want to stay.”

A Troup High School graduate, Cadenhead has been active in local civic groups, including the Troup High School Alumni Association, which spearheaded a fundraiser to purchase a multimessage digital marquee for the school.

“We’re just going to work hard because we believe in him and what he’s exemplified over the years that I’ve know him,” Humphries said. “I think it will be a credit to Troup County to have him represent this district.”

Qualifying for the November 2016 county commission begins in March.

Troup County mother pleads to homicide by vehicle in…