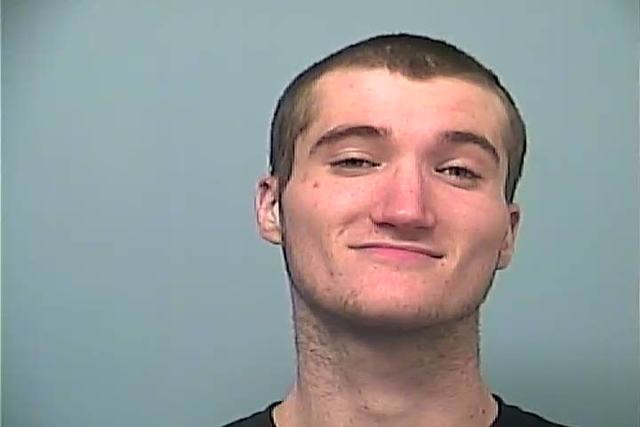 Joshua Harrington, 17, and Eric Downs, 22, both from Troup County were charged with three counts of burglary in the second degree, according to a press release issued by the sheriff’s office.

Investigators stated Harrington was also charged with felony escape and obstruction of officers after he fled from them while in custody. Deputies said the teen was quickly captured.

According to the sheriff’s office, Downs was already on felony probation at the time of his arrest.

Investigators also said they are searching for a third suspect, Trevor Norris, 22, also of Troup County.