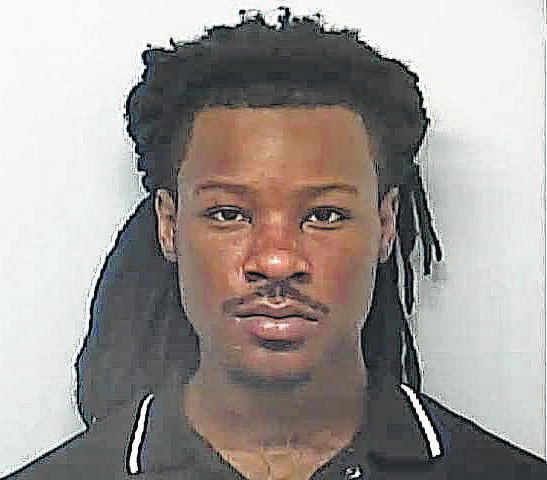 Investigators said one man was shot in the arm after another motorist became angry and fired four shots at his car on Interstate 85.

Investigators said the victim was transported to an Atlanta area hospital.

They are still looking into the case.

In a separate incident, TCSO investigators charged Tyshun Shackelford, 22, of Clayton County with aggravated assault with a deadly weapon.

He was eventually stopped and arrested by troopers with the Georgia State Patrol.

According to a press release, Shackelford remains in the Troup County Jail pending a bond hearing.

Hundreds rally for recovery at LaGrange Breaking Every Chain…