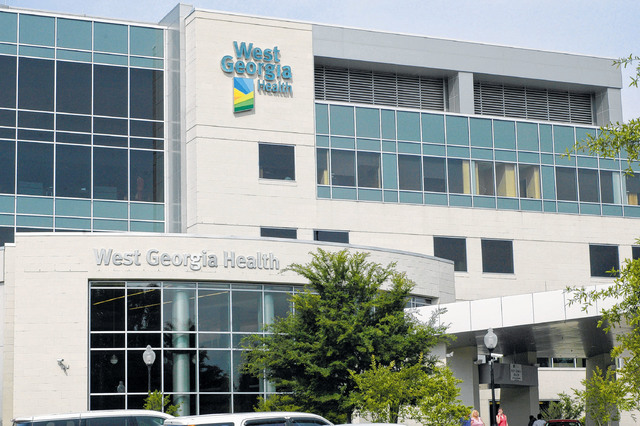 LaGRANGE — West Georgia Health and its proposed corporate partner, Marietta-based WellStar Health System, are expected to finalize their agreement this week and forward it to the state Attorney General for final approval.

“We expect to have the package completed this week and hope to have final approval from the attorney general by February,” WGH CEO Jerry Fulks told board members Monday.

The deal, though announced months ago, is still being smoothed out as the two entities eye aligning their resources, Fulks said. As the merger progresses, he told board members he would provide periodic organizational updates.

Fulks and WGH’s chief financial officer, Paul Perotti, were expected this morning to address county commissioners regarding the proposed merger, as well as its impact on the county-backed $46.6 million bond that partially funded the construction of the hospital’s new south tower.

The hospital’s net income in October was slightly more than $2 million, with a boon coming from non-operating revenue, including investments. The total operating revenue for the hospital was about $16.1 million in October, outpacing total operating expenses of about $15 million. When including losses from interest, depreciation and amortization, the hospital’s operations lost slightly less than $90,000 — although the $1.76 million revenue from investments washes that loss out.

Speer Burdette, treasurer of WGH’s board, credited a “good month in the markets” for helping the hospital’s financial standing.

Statistically, 688 people were admitted to WGH in October, staying an average length of 3.65 days. The hospital’s net revenue per patient per day in October was $8,006.

There were 4,625 outpatient emergency room visits and 421 inpatient ER visits.

Hundreds rally for recovery at LaGrange Breaking Every Chain…