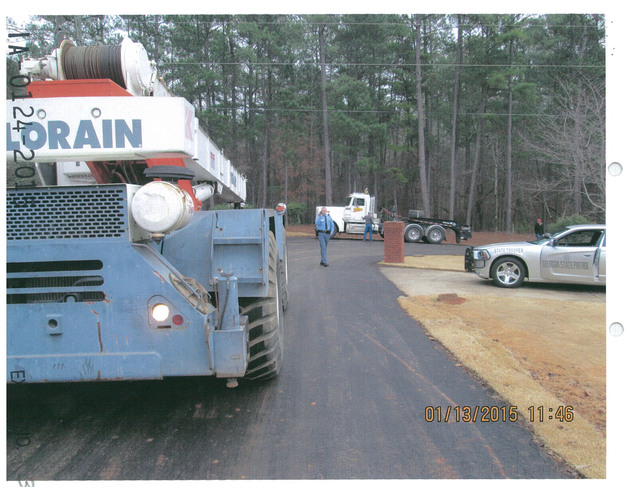 Facing visiting Toccoa Falls on Tuesday, LaGrange College cruised to an 86-42 victory to improve to 1-1.

Sixteen players spent some time on the court, and 15 of them scored at least one point.

“I thought we played very hard tonight,” LaGrange College head coach Lee Buchanan said. “When you take care of the ball and shoot it like we did it is usually a good sign. I was proud of our effort and how smart we played. We are still a work in progress but tonight was a good step in the right direction.”

The Panthers broke it open early, surging to a 16-7 lead after the first quarter, and they were ahead 33-16 at the half.

The Panthers scored the first 17 points of the third quarter to put it away, and they exploded for 53 points in the second half.

LaGrange College will try to make it two in a row when it visits Pensacola Christian on Saturday at 2 p.m.

LaGrange College’s men’s basketball team will open its season with a game at Berry College today, with tip-off set for 8 p.m.

LAGRANGE ACADEMY: The Warriors improved to 3-0 with a 55-29 road win over Griffin Christian on Tuesday.

“We played really well defensively,” LaGrange Academy coach Britt Gaylor said. “We probably created 25 to 30 turnovers. We had a ton of steals, and we were just very active.”

Lincoln Anderson had a big game for the Warriors with 21 points and eight steals, and Whit Moreman added 17 points.

Gaylor said Zach Callaghan, Colby Heath and Will Trotter “all played great defense and took care of the ball.”

It was LaGrange Academy’s first road game, and Gaylor was pleased with the energy level of his players.

“Griffin is well-coached, they have a great program,” Gaylor said. “For us to go out and play like we did at their place, that was big for us.”