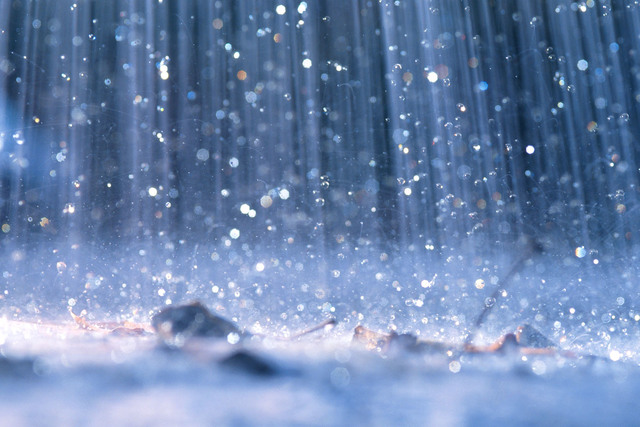 LaGRANGE — A tornado watch is in effect today until 9 p.m. and a significant weather advisory has been issued for Heard and Troup counties until 4:15 p.m., according to the National Weather Service.

At 3:40 p.m. a line of strong thunderstorm extending from 8 miles northeast of Roanoke to Lanett in Alabama was moving northeast at 40 mph, states an advisory from the weather service. Hazard winds are expected up to 40 mph. Anyone outdoors was advised to seek shelter immediately.

Expect minor damage to tree limbs and blowing around of light, unsecured objects, the advisory states.

LaGrange, Franklin, West Point and Hogansville are named as in the path of the storms with specific communities of Big Springs, Hillcrest, Cannonville and Mountville also named. 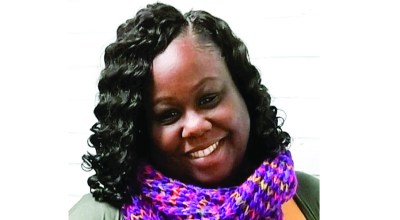