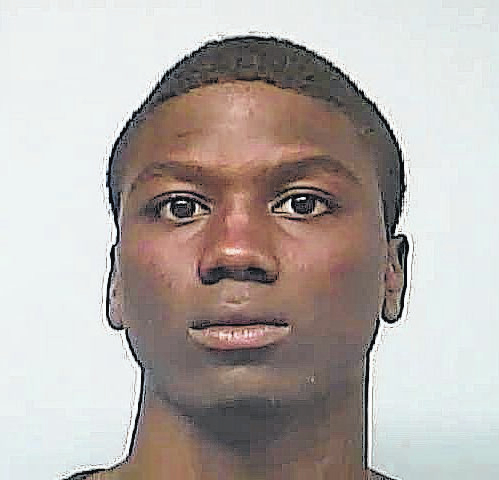 LaGRANGE — One man remains behind bars after LaGrange police officers caught him trying to break into a home in the 400 block of Camelot Court on Wednesday morning.

Police said Javonte Daniel, 22, of LaGrange, was arrested after a brief foot chase through the woods behind the home.

According to Sgt. William Nelson, a neighbor called 911 after spotting a suspicious person loitering around the back of the home.

Officers said they heard glass breaking when they arrived as the suspect tried to enter the home.

When he spotted police, he immediately took off into the woods. Officers on the scene said they ordered the man to stop, but he kept running.

When officers searched the man, they found a gun on him, Nelson said.

Nelson said officers were interviewing him, but it was too early to determine if he is responsible for similar crimes in the area.