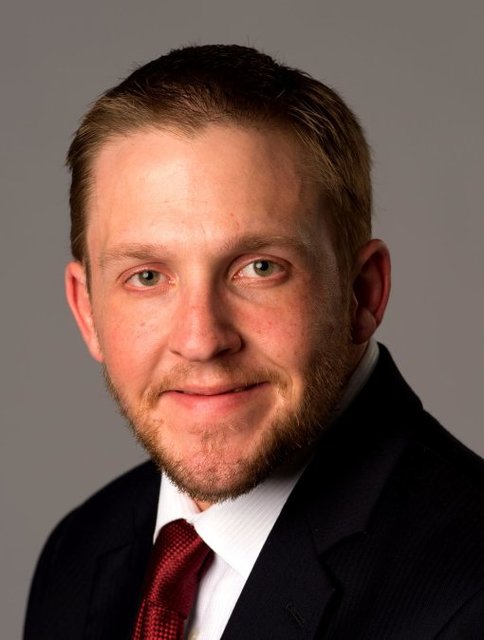 PINE MOUNTAIN — A former candidate for state Senate who faced theft and racketeering charges died this morning of an apparent self-inflicted gunshot wound after failing to appear for his trial in Meriwether County Superior Court.

Police found Brian P. Roslund, 31, of Pine Mountain, in his car outside a church in downtown Pine Mountain shortly after 9:30 a.m. Tuesday, according to detective Christopher Nance of the Pine Mountain Police Department.

Rolund was alive but unconscious when found. He was taken to Midtown Medical Center in Columbus where he was placed on life support but later died, Nance said.

Roslund, a Democrat who was defeated by incumbent state Sen. Josh McKoon (R-29) in the November 2014 election, faced one count of racketeering and 27 counts of felony theft by taking for allegedly bilking a charity associated with President Franklin D. Roosevelt’s Little White House in Warm Springs, according to David McLaughlin, a special prosecutor with the state Attorney General’s Office who was trying the case against Roslund.

During his campaign, Roslund touted his experience with the charity.

Agents with the Georgia Bureau of Investigation claim Roslund stole more than $11,000 from the charity. He was arrested Jan. 14 and released from the Meriwether County Jail on Jan. 24 with a $50,000 bond, according to jail and court records.

Jury selection was to begin Tuesday in the case, McLaughlin said.

“We were in court (Tuesday) morning to pick a jury …” McLaughlin said. “We were to be in court at 9 a.m. and by 10 o’clock he had still not shown up, so the judge issued a bench warrant and the revocation of his bond and removed the case from the calendar.”

McLaughlin said by midday, he and others had learned Roslund was found critically wounded.

Tom Johnson, the chairman of the Harris County Democratic Committee, said he saw Roslund on Monday in court.

“I went in and spoke to him for a few minutes and told him I hoped it worked out for the best,” Johnson said. “He was as nervous and upset as anyone I’ve ever seen. He appeared to be at the end of his rope.”

Authorities said they found Roslund after a passerby saw his vehicle, thought it looked suspicious and alerted police.