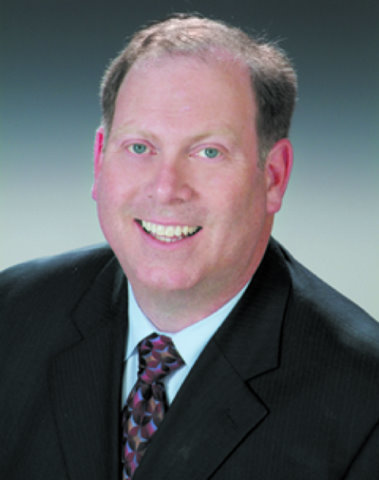 LaGRANGE — A lifelong Troup County resident announced Monday he will seek election to the Troup County Board of Commissioners in 2016.

Lewis C. Davis, 52, a cattle and timber farmer, will challenge incumbent Commissioner Tripp Foster, who said Monday he plans to run for re-election.

“Through my work with numerous organizations, I recognize many problems that need to be addressed including competitive pay for our emergency service providers and other county employees,” Davis said in a statement Monday.

He also called for an end to the “gridlock” he said is “caused by elected officials that cannot work together, which hurts our district.”

Davis pledged to be a good steward of tax dollars and earn the public’s confidence.

“As a conservative businessman and land owner, I will work hard to see that our tax dollars are spent in a conservative way,” he said. “As commissioner, my role is to set policies and approve the county’s budget, making sure that the voting public is confident that their hard earned tax dollars are being spent wisely.”

He also said widening West Point Road south of the Sawmill shopping center at Roanoke Road would be a priority.

“This will help alleviate traffic congestion on the south side of LaGrange,” he said.

Davis said he plans to hold “listening sessions” in the months leading up to the election and he “looks forward to hearing from the citizens of District 3 for other concerns that need to be included on this priority list.”

Davis, who is currently the chairman of the Troup County Republican Party, said he will resign as chairman effective Jan. 1.

He is the son of Lewis C. Davis and grandson of Lovic Davis, who held elected offices in Troup County. Davis is a member of First United Methodist Church, president of the LaGrange Kiwanis Club, a member of the Troup County Planning Commission and serves on the board of directors of the West Georgia Boys and Girls Club.

He is married to Gay C. Davis, a teacher’s assistant with the school system, and has a 21-year-old son, Trey, who attends Young Harris College.