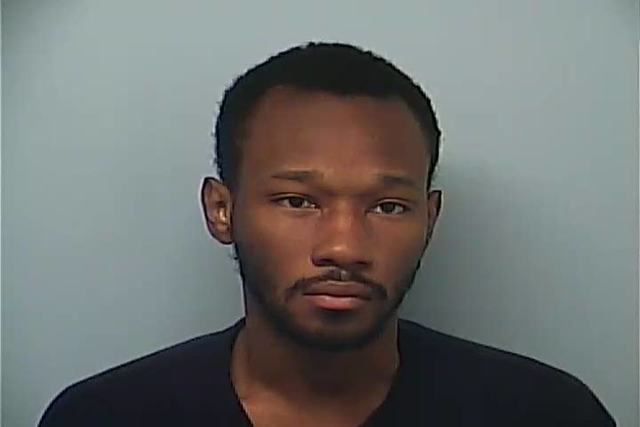 WOODBURY – The LaGrange Academy Warriors used a suffocating second-half defensive effort to get a big region win over one of their biggest rivals.

The Warriors only allowed 12 points in the second half on the way to a 61-34 victory over the homestanding Flint River Wildcats.

The Warriors led 30-22 after the first two quarters, and after they halftime break, they came out and put the game away.

“We put it to ‘em in the second half,” Gaylor said.

It was a balanced scoring effort for the Warriors, with four players in double figures.

Senior post player Whit Moreman was in foul trouble much of the night, but he still scored 15 points, as did guard Will Trotter.

Junior post player Lincoln Anderson, who is in his first season with the Warriors after transferring from Callaway High, added 13 points and was a force inside according to Gaylor.

“He played really well,” Gaylor said. “Tonight was probably his best performance with us.”

Freshman Alex Wilson came off the bench and scored 10 points.

LaGrange Academy will look to extend its winning streak to four when it hosts Furtah Prep on Friday.