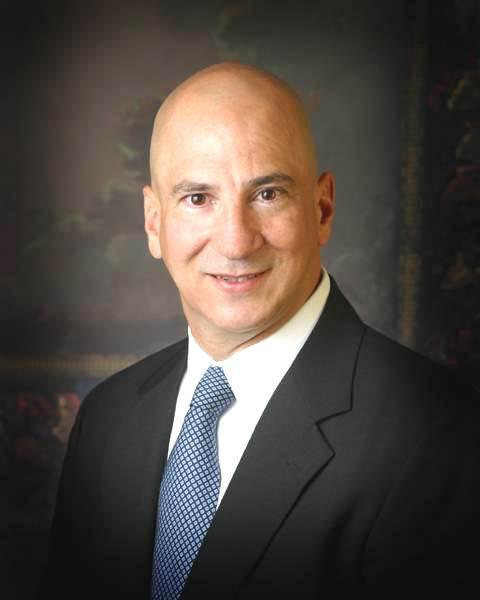 LaGRANGE — Coweta Judicial Circuit District Attorney Pete Skandalakis has been selected as a recipient of the 2015 Governor’s Public Safety Award.

He will be presented with the award Dec. 14 at a recognition ceremony at the Georgia Public Safety Training Center in Forsyth. In addition to being given the award, his name will appear on a special plaque displayed at the center.

“I am humbled to receive this recognition, but I’ve been extremely blessed to be in a profession that I have loved for over 30 years,” Skandalakis said in a written statement. “But more than that, the dedicated and hardworking staff in my office are the ones who truly deserve this award, as they work tirelessly every day to keep our communities safe places to live and work.”

The Governor’s Public Safety Awards Program was started by Gov. Zell Miller in 1998 to provide an opportunity for the men and women of Georgia’s public safety community to be recognized for outstanding service to the residents of Georgia, according to a press release from the Coweta Judicial Circuit. It recognizes those men and women who have gone “above and beyond the call of duty” to protect the lives and property of Georgians and those who have made significant contributions to their profession, the release states.

Skandalakis will receive the Contribution to Profession category award, which recognizes people cited as making significant contributions to the betterment of their profession. Criteria includes those who have made a “significant impact” outside of their local area, including leadership and contributions to regional and state issues related to the person’s profession.

Since taking office, Skandalakis has overseen the prosecution of thousands of felony and misdemeanor cases. Throughout the years, he has also prosecuted several cold case homicides, which garnered national attention when he was featured on 48 Hours, DateLine NBC and A&E Cold Case Files.

He also served as president of the District Attorney’s Association of Georgia and two terms as chairman of the Board of Directors of the Georgia Prosecuting Attorneys’ Council, of which he was a member for an additional six years. He has also served as chairman for 14 years on Georgia’s Basic Litigation Course for New Prosecutors, was chairman of the board for a local domestic violence shelter and has appeared as a featured speaker at prosecution and victim assistance training conferences throughout the country on topics including cold case prosecutions, victim assistance, professionalism and ethics.

Skandalakis is a past recipient of the Georgia District Attorney of Year Award for contributions to Georgia’s prosecution community and received the Eagle Award from the Governor’s Criminal Justice Coordinating Council for contributions to victim services throughout Georgia.