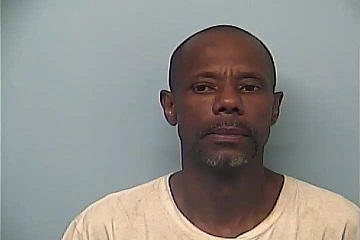 LaGRANGE —A Heard County man was behind bars this morning after threatening to kill his coworkers at a LaGrange business.

Troup County Sheriff’s deputies responded Thursday to Midsouth Mechanical on South Davis Road after being notified that a disgruntled employee had firearms and threatened to kill other employees. The suspect, identified as Anthony Moss, 52, of Franklin, allegedly displayed one of the weapons while he screamed death threats to his fellow colleagues.

The employee may have been upset with some of his co-workers over working hours, said sheriff’s Capt. Mike Caldwell.

Deputies reported Moss had two firearms when they arrived and disarmed him. They took him into custody without further incident, according to a press release.