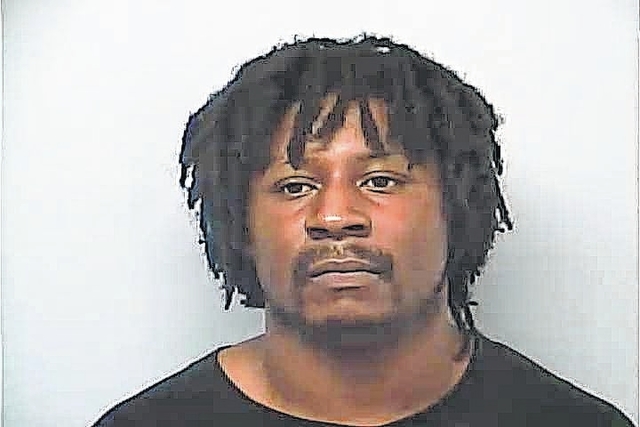 Joe Brown scored 21 points during Friday’s win over Harris County, and he was one of four Callaway players in double figures. Kevin Eckleberry | Daily News

http://lagrangenews.com/wp-content/uploads/sites/37/2015/12/web1_brown.jpgJoe Brown scored 21 points during Friday’s win over Harris County, and he was one of four Callaway players in double figures. Kevin Eckleberry | Daily News

HOGANSVILLE – They put it away early.

The Callaway Cavaliers surged to a 28-15 lead after the first quarter, and they were never challenged on the way to a 93-69 victory over the visiting Harris County Tigers.

“We made some stops, got some good shots, got some easy baskets,” Callaway head coach Terry Hayes said.

Four Callaway players were in double figures in scoring, including Ernest Patillo, who scored 24 points.

The Cavaliers were ahead 46-29 at the half, and they led 69-47 heading into the final quarter.

Hayes was able to empty his bench and get everyone some playing time.

“I played my entire team,” Hayes said. “They all did a good job.”

The Lady Cavaliers did a nice job of making a game of it after a slow start.

After falling behind 15-4 after the first quarter, the Lady Cavaliers outscored the Lady Tigers by five points in the second period, and they trailed 28-22 at the half.

The Lady Cavaliers were down 39-30 heading into the final quarter, and while they kept it close, they were unable to make it all the way back.

Callaway’s teams will be back home today to take on Troup.