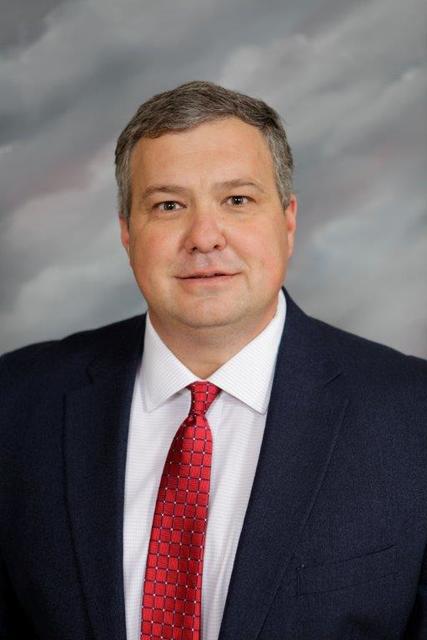 Frailey to run for tax commissioner

Shane Frailey said in a press release he plans to seek the office in hopes his experience in charge of collecting delinquent personal and real property tax will aid in the effective management of the county’s tax collections.

“I have experience working with the public with their tax bill issues and helping Troup County collect taxes that were due in a timely and efficient manner,” Frailey stated.

Frailey is challenged by Bill Hunnicutt, a local businessman and Troup County native. The current tax commissioner, Gary Wood, is not seeking re-election. Neither candidate has filed declarations of intent with the Troup County Board of Elections and Registration as of this morning, and qualifying begins March 7.

As a Troup County Sheriff’s deputy, Frailey worked as a supervisor of courthouse security and has experience in other aspects of county government. He has worked with the Troup County Board of Commissioners during the budget-planning process and managed delinquent tax account collections for three years.

Frailey began working in law enforcement in 1990 as a jailer at the Troup County Jail. From 1993 to 1996, he worked as a Georgia State Patrol trooper and returned to the sheriff’s office in 1996 where he has achieved the rank of captain and currently supervises the patrol division.

He is a member of the LaGrange Shrine Club, and recipient of the Pineland Partner Award given from the Georgia Sheriff’s Association.

Frailey is a volunteer coach of baseball, football and basketball for Troup County Parks and Recreation. In 2008, he was an assistant coach of the Troup National 9-and-10-year-old boys baseball team, which won the Georgia State Championship and placed second in the Dixie Youth World Series in LaGrange. He is past president for the Middle Georgia Junior Rodeo Association.

He and his family attend Callaway Baptist Church.

Frailey is married to Kelly Story Frailey. They have four boys: Luke, Wyatt, Jared and Cody, and one grandson, Brant.