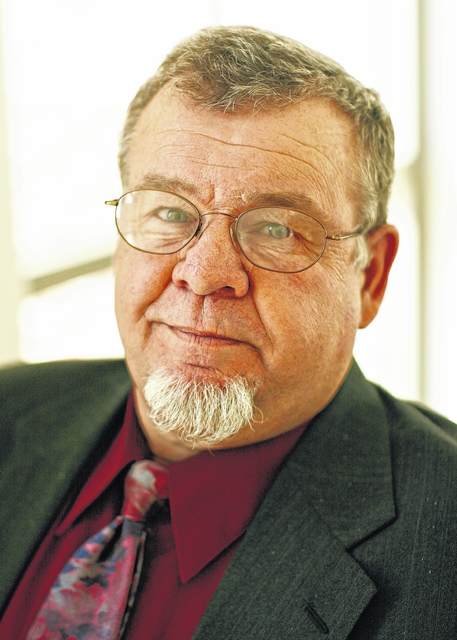 LaGRANGE — County Commissioner Buck Davis said this week he will not seek re-election this year.

Announcing the end of his fourth term and approaching 20 years in office, Davis said he wants to spend more time with his family and travel the nation.

“I still have 23 meetings, though,” he told the Daily News by phone Wednesday. He will finish his term and represent the third district until a replacement is duly sworn in January 2017, he said.

Davis first ran for County Commission in 1992, but he was defeated by Thomas Pike by 65 votes. He tried again in 1996, won and has held the office since.

He said he decided to run for office while owning a company and seeing other business owners struggle with building and zoning permit processes.

“That’s really how I got started,” he said. “I was in the grading business years ago and people would get confused about permits, so I started helping them doing that. Eventually, I said, ‘well I’ll take it a step further and start working for people.’”

During the last two decades, Davis has seen tremendous growth in the county, including the addition of the Kia Motors plant, the growth of the county’s bypass system and dozens of smaller projects ranging from a new boat ramp at Pyne Road Park to landfill expansion.

He’s also had his fair share of headaches, including the clean up after a 2011 tornado and, most recently, flooding countywide.

“I appreciate his dedication to service,” Crews said. “He’s seen a lot of growth in the county in the last 20 years, and Buck has been a leader with high moral standards and character. We appreciate people like that.”

County Manager Tod Tentler said Davis was instrumental in a number of county initiatives, including a deal that allows the county to lease its heavy equipment and replace it every five years.

“That’s a program we started about seven years ago,” Tentler said.”We have a lot of heavy equipment in the road department and landfill. Years ago, it was old and worn out. Now, we work with Caterpillar to lease them, so now we get brand new equipment every five years for a lease.”

Davis said he’s enjoyed working with people to help make government more accessible, but admitted that he couldn’t please all the people all the time.

“I told somebody yesterday, the highlight of my career was to help people do things, to make government a little easier to people who come off the streets looking for permits and such,” he said. “I’ve had the chance to help a lot of people. Some people were disappointed and some weren’t.”

The highlight of his term as commissioner, he said, was meeting President George W. Bush in Atlanta.

After Davis vacates his seat, he hopes his successor will work hard to represent the third district and collaborate patiently with other county officials to find common sense solutions to problems.

“I want to see the quality of a person that sees the need in the community, and not a spotlight on themselves,” he said. “It takes a commissioner two years to get familiar with everything and get commissioners to work with you and start working on projects. Sometimes it takes years and years to get things done.”

In his retirement, Davis said he plans to travel the country in his recreational vehicle, visiting Florida and the mountains. He also has a daughter and grandchild out west he plans to visit, he said.