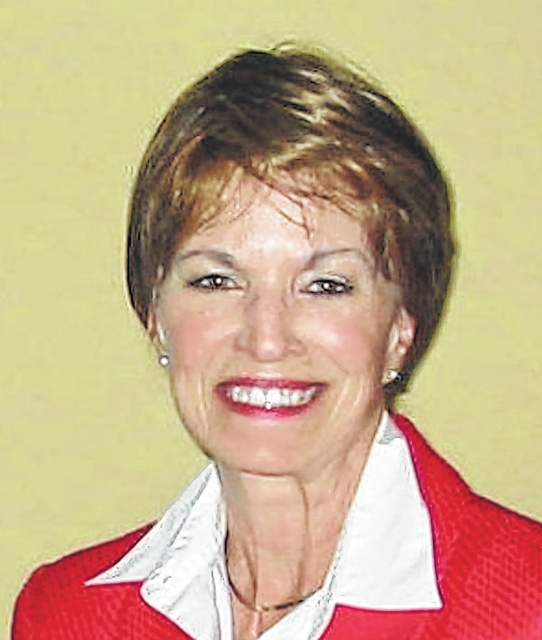 Ellen Gilmore, whose voice filled countless public meetings, succumbed to heart complications Tuesday in her home on Gabbettville Road, according to Troup County Coroner Jeff Cook. She was 73.

Gilmore, a native of Langdale, Alabama, is survived by her husband, Bill Gilmore, and adult children, Leslie and Greg. Memorial service arrangements will be announced at a later date.

Among her many civic involvements, Gilmore ran a heated race against current County Commissioner Tripp Foster and later served a term on the county’s elections board.

She was deeply involved in the Troup County Republican Party, in which she served as the local secretary and a delegate to the state Republican Party’s third district. She was a staunch supporter of the local Humane Society chapter and helped organize fundraisers and animal adoption events.

Her husband remembered her Friday as a compassionate partner and mother.

“She was my wonderful friend and my wonderful wife and a great mother to our two children,” Bill Gilmore told the Daily News by phone. “She was a perfect mama and loved her children.”

He also said she was a Christian, a proud American and a strong believer in the U.S. Constitution.

“Both of us are lovers of freedom and liberty and believers in the Constitution,” he said. “We felt like we needed to fight for those things. We love this county.”

Foster, who defeated Ellen Gilmore in a 2012 county commission election, said he didn’t always agree with the late Gilmore, but respected her zeal and guiding principles.

“She and I developed a friendship over the last two years and saw that we shared common ground on a number of issues,” Foster said. “She had a passion for fairness and transparency in government and was as tough as they come. It took a while to get to know her, but she was very passionate about the principles of liberty and she was a woman of fortitude.”

Troup County Humane Society President Kola Atebo called Ellen Gilmore a “very warm person,” and said she was instrumental in the operations of the society.

“She’s been there through us getting off the ground in the Troup County area,” Atebo said. “There’s no words to say how much she meant to the organization. Our condolences go out to her family and husband.”

Ron McClellan, a local blogger who writes about area politics, said he admired Ellen Gilmore’s persistence and dedication to the causes she pursued.

“Instead of giving up, Ellen Gilmore would just get back up, dust herself off, hold her head up high, pick up the sword and get back in the fight with the same patriotic zeal and passion,” he wrote in a statement to the Daily News.

McClellan described her as “one of a kind,” and wrote, “Ellen Gilmore had raw courage and is probably the strongest, most determined and, dang it, downright ornery woman I have ever known.”

Bill Gilmore said Friday that Ellen Gilmore’s body was donated to a scientific research organization and will be cremated at a later date.

“We know that she’s in heaven today because she knew Jesus was a wonderful and all powerful savior,” Bill Gilmore added.