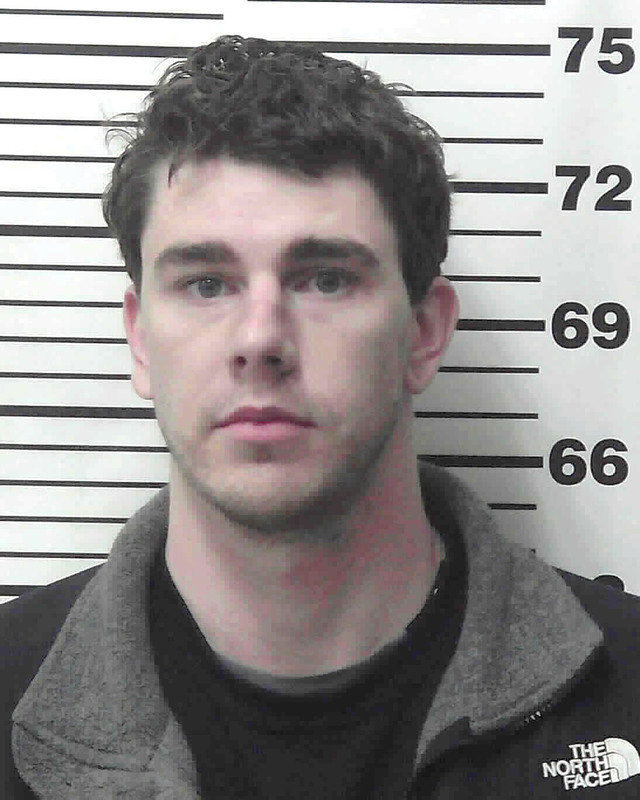 Scholz was under investigation during the 2014-2015 school year after the school resource division received information from a concerned parent that he had inappropriate contact with a student at the high school, Smith stated.

“At that time we called in the Georgia Bureau of Investigation to assist our school resource divisional supervisor in this investigation,” Smith explained. “There was a collaborative effort between our agency, the GBI and the Board of Education to protect the students once this credible information came forth. According to information that we received, Scholz was relieved of his duties as a teacher immediately by the Meriwether County Board of Education. … After multiple interviews with current and former students, along with the collection of electronic records, the evidence in this matter was submitted to the Meriwether County Grand Jury.”

He also was charged with criminal attempt to commit a misdemeanor.

Scholz was being held in the Meriwether County Jail without bond this morning.