Columnist: Just blame it on Obama 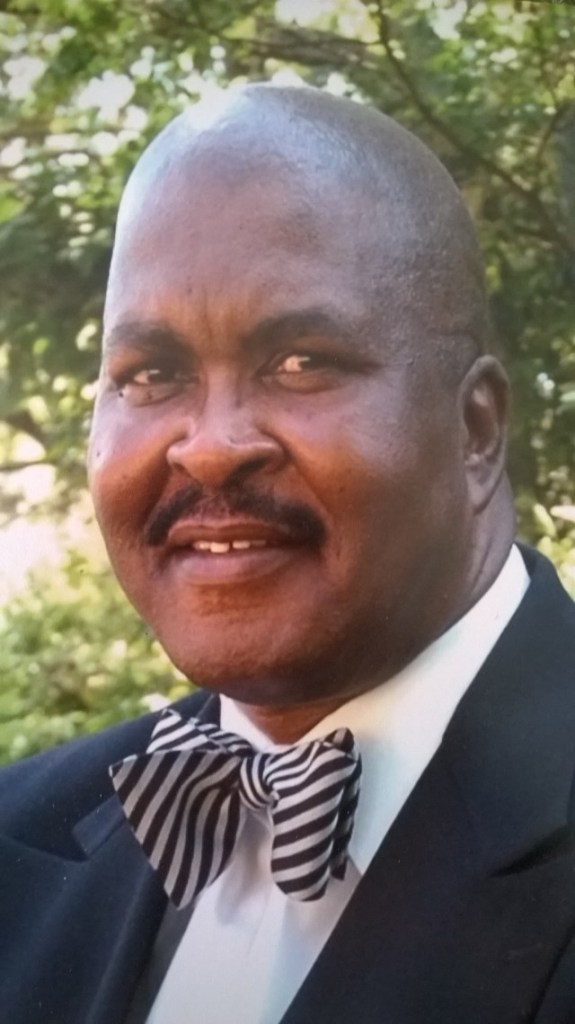 The verdict is still out on the two-term presidency of Barack Hussein Obama.

Elected each time by a broad cultural and demographic stratum, which also included whites, most African-Americans love him and believe that the media has been unfair in not recognizing his achievements while in office. Former president George W. Bush, they believe, has not been subjected to the same harsh criticism that has been directed at Obama.

They feel that things are better and it was President Obama who actually bailed the economy out of a recession, which he assumed from former President Bush. They point to the fact also that under Obama major terrorist strongholds, including their leaders, have been exterminated under his administration.

Many whites on the other hand believe that Obama has been an awful president and also point to the economy and hot issues such as terrorism, gun control and healthcare as validation of their position. They go on to say that things have even gotten worse under his leadership.

It is without a doubt that even from the inception his election as president has been mired in controversy. You might say it began with Republicans not really taking him as a serious candidate for the office.

Obama surprised everyone by how well he was received around the country. The Republican vast and powerful political machinery immediately went on the offense to frivolously challenge if Obama was born in the United States and actually eligible to run as president.

In a 2008 heavily charged political rally in Lakeville, Minnesota, for Republican presidential candidate John McCain, he witnessed attacks on then-Sen. Barack Obama, which were unreal. The attacks were not predicated on facts forcing him to actually defend Obama. At this meeting, attendees who appeared to be very intelligent believed that Obama was a “liar,” “terrorist” and even more ridiculous, an “Arab.”

Many in that same audience echoed what was being rumored around the country about Obama: mainly, that he was going to lead the United States of America into a Socialist form of government. Although McCain lost the election to Obama, he is to be commended for being a true statesman by declaring to the riotous audience that “Sen. Obama is a decent person and someone America does not have to fear as president of the United States.”

Even after winning a second term, the criticism of this president has been relentless. One of the most consequential economic policy packages of Obama’s presidency has been the American Recovery and Reinvestment Act. Right-wingers derided it, but economists widely agree — 92 percent of them, according to a Chicago Booth poll — that the unemployment rate was lower in 2010 — and continued to drop — than it would have been absent the stimulus package.

Pursuant to this success, President Obama addressed a Chicago crowd stating, “it is indisputable that our economy is stronger today than when I took office, and by every economic measure, we are better off now than we were when I took office.”

His republican critics immediately began to dispute his announcements as being a fabrication. They contend that not every economic measure has improved, particularly labor force participation. But the truth of the matter is that the economy has certainly improved since 2009.

When Obama took office, the economy was in the midst of the worst recession in 80 years. However, while the economy has certainly recovered, large numbers of Americans aren’t feeling it — a point that Obama himself is the first to admit.

President Obama has been able to win over some critics. Paul Krugman, one of his most notable critics and a Nobel Prize winning economist in addressing the performance of Obama stated that, “despite bitter opposition, despite having come close to self-inflicted disaster, Obama has emerged as one of the most consequential and, yes, successful presidents in American history.” (http://www.rollingstone.com/politics/news/in-defense-of-obama-20141008).

He went on to say that his health reform is imperfect but still a huge step forward. Financial reform, he believed, fell far short of what should have happened, but it’s much more effective than you’d think. Economic management has been half-crippled by Republican obstruction, but has nonetheless been much better than in other advanced countries.

Since he first took office, the following is what you can truly blame on Barack Hussein Obama:

• Homicides have dropped 13 percent, but gun sales have surged.

• The economy has added more than 9 million jobs, and the jobless rate has dropped to below the historical median.

• The number of long-term unemployed Americans has dropped by 614,000 under Obama, but it is still 761,000 higher than at the start of the Great Recession.

• Corporate profits are up 166 percent; real weekly wages are up 3.4 percent.

• There are 15 million fewer people who lack health insurance.

• Wind and solar power have nearly tripled, and now account for more than 5 percent of U.S. electricity.

• The federal debt has more than doubled — rising 116 percent — and big annual deficits have continued. (the above is taken from http://www.factcheck.org/2016/01/obamas-numbers-january-2016-update/)

Can you just blame it all on Obama? What is your opinion?