Inmate attacked by co-defendants in case 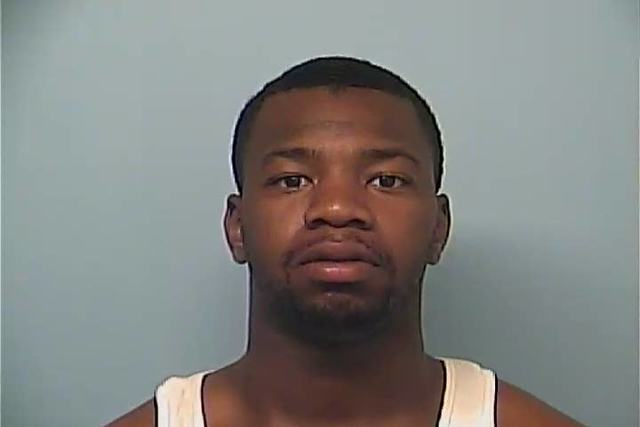 According to investigators, Kendrick J. Smith, 23; Michael F. Ford, 19, and Joe D. Weldon, 21, were each charged with one count of aggravated assault and one count of influencing a witness.

The inmates reportedly attacked Antonio Harris, another inmate in the jail and a co-defendant in an upcoming Troup County Superior Court case, TCSO officials stated.

Investigators said Harris allegedly refused to perjure himself and was attacked inside the jail.

Harris sustained a serious laceration to his face and other injuries, officials said.