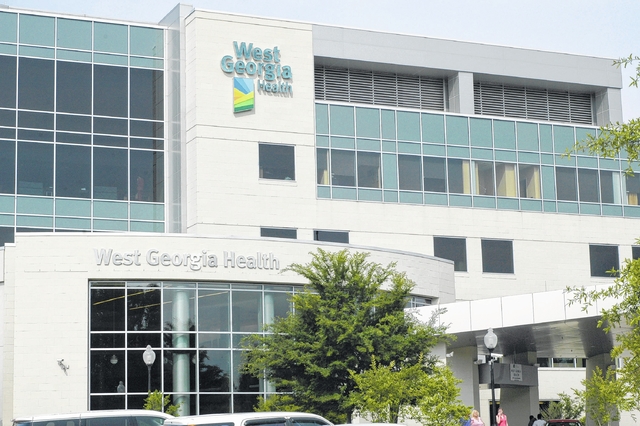 LaGRANGE — The public will have its last chance to speak about the potential partnership of West Georgia Health and Marrietta-based WellStar Health System next week.

The Georgia Attorney General’s office is slated to hold a public hearing 5 p.m. Wednesday at the Enoch Callaway Cancer Clinic Auditorium regarding the proposal.

The proposed partnership is in its final phase after three West Georgia Health boards and the WellStar board all approved the move in November.

WellStar also would become the new manager of West Georgia Medical Center. The brick-and-mortar hospital is owned by the LaGrange-Troup County Hospital Authority, which currently leases the property to WGH. One of the approved agreements would make WellStar the new lessee.

In the first two years after the agreement is finalized, $30 million are earmarked in the agreement for capital improvements, which are expected to be used for the renovation of the Enoch Callaway Cancer Clinic.

The balance of the $84 million would likely be spent partially on renovating the hospital’s pharmacy and laboratory departments.

No changes in staffing levels or employment will be made for the first six months after the partnership begins, according to the WGH-WellStar agreement. Additionally, senior management at WGH will stay in place.

The two hospital systems plan to begin integration of the facilities in early 2016, according to a statement by WGH.