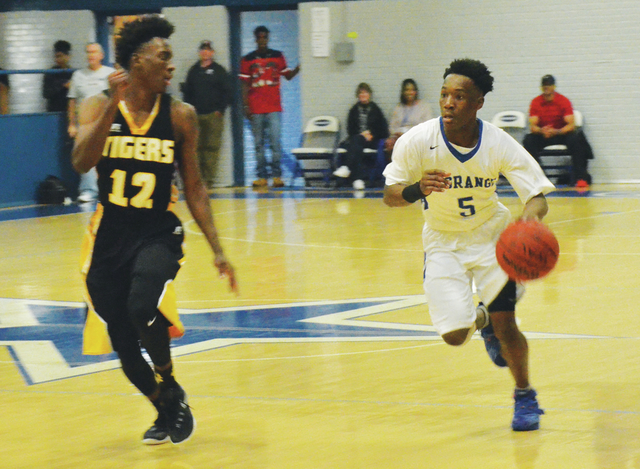 LaGrange’s Bryan Fanning goes strong to the basket during the second half of Saturday’s win against Harris County. Kevin Eckleberry | Daily News

http://lagrangenews.com/wp-content/uploads/sites/37/2016/01/web1_LHS24.jpgLaGrange’s Bryan Fanning goes strong to the basket during the second half of Saturday’s win against Harris County. Kevin Eckleberry | Daily News

LaGrange’s Mike Hardy goes up to defend a shot during the first half of Saturday’s win over Harris County. Kevin Eckleberry | Daily News

http://lagrangenews.com/wp-content/uploads/sites/37/2016/01/web1_LHS6.jpgLaGrange’s Mike Hardy goes up to defend a shot during the first half of Saturday’s win over Harris County. Kevin Eckleberry | Daily News

LaGrange’s Derieko Smith gets around a defender during the second half against Harris County. Kevin Eckleberry | Daily News

http://lagrangenews.com/wp-content/uploads/sites/37/2016/01/web1_LHS81.jpgLaGrange’s Derieko Smith gets around a defender during the second half against Harris County. Kevin Eckleberry | Daily News

After a strong finishing push in the first half to get within six, the Tigers found themselves within three of the LaGrange Grangers early in the second half of Saturday’s game.

Were the Tigers going to come into the Grangers’ home and steal away with a region win?

The win capped a productive weekend for the Grangers, who beat the Shaw Raiders 65-58 on Friday night.

The Grangers improved to 15-3 overall, and they’re tied for first place in Region 1-AAAAA with a 4-1 record.

A year ago, LaGrange beat Shaw on a Friday night, and then lost to Harris County in double overtime the following day.

For a while, Harris County seemed intent on making history repeat itself.

Donald Johnson, Harris County’s standout senior guard, hit a 3-pointer moments into the second half to cut LaGrange’s lead to 33-30.

After LaPerion Perry answered with a 3-pointer for the Grangers, Johnson made another one from long distance, and it was a 36-33 game.

By the time Harris County scored again after giving up 18 consecutive points, the game was effectively over.

“I just think we got some boards, got some outlets, and we got some reflections to create two-on-ones, and three-on-twos,” LaGrange head coach Mark Veal said. “That really helped separate the game.”

Senior Mike Hardy, who helped LaGrange dominate the game in the paint, scored with 6:35 left in the third quarter, kick-starting the 18-0 run.

After Gabe Duckett scored to push the lead to seven, junior post player Kenan Gray dunked and then scored again 14 seconds later, and the Grangers were ahead 44-33.

After the Grangers had pounded the ball inside with Duckett, senior guard Derieko Smith got a good look from outside, and he made a 3-pointer to give his team a 49-33 lead.

Duckett and Gray scored on the Grangers’ next two possessions, and Smith made another 3-pointer with 3:17 left in the third quarter, and it was a 54-33 game.

Veal was extremely pleased with the way his players moved the ball around during the third-quarter run, and during the game as a whole.

“We’ve done a better job of moving the ball,” Veal said. “There are times where we get stagnant. That’s really where the separation came. We were able to make shots. I think our defense set the tone, too.”

The Tigers got a basket to end their slide, but Hardy and Gray answered with back-to-back dunks, and Hardy scored again with two seconds left in the third quarter to give LaGrange a 60-37 lead.

The Grangers didn’t sit on their lead in the fourth quarter.

The Grangers raced across the finish line to get their most lop-sided victory of the season.

Fanning and Gray led the Grangers’ in scoring with 18 and 15 points, respectively, and Smith made three 3-pointers and scored 13 points.

Hardy added eight points, and he had six points during the decisive third quarter.

Eleven of the 13 LaGrange players who got some time on the court scored.