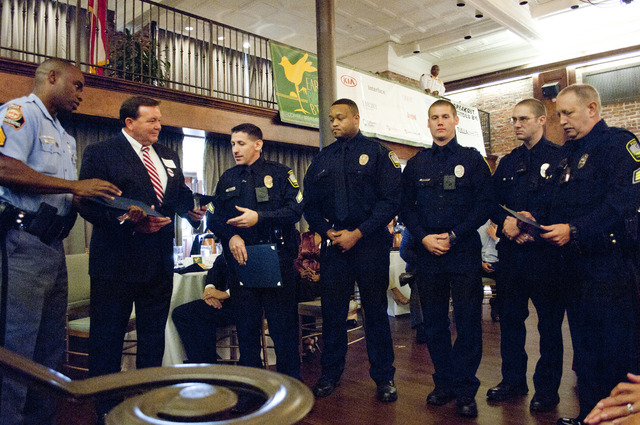 The LaGrange Grangers huddle at the close of a practice this season. LaGrange will compete for the county championship today at Troup High. Kevin Eckleberry | Daily News

http://lagrangenews.com/wp-content/uploads/sites/37/2016/01/web1_lagrange.jpgThe LaGrange Grangers huddle at the close of a practice this season. LaGrange will compete for the county championship today at Troup High. Kevin Eckleberry | Daily News

LAGRANGE – They’re hoping for a different result this year.

A year ago, LaGrange and Troup squared off at Callaway High with the county wrestling championship on the line.

It was close for awhile, but Troup took charge about midway through the match and rolled to a 50-18 victory.

Today, the LaGrange Grangers will be looking to reclaim the county title.

Troup is serving as the host for this year’s county championship, with the action set to get under way at 5:30 p.m.

First up, it’ll be Troup taking on Callaway, and LaGrange will face Callaway in the second match.

In the day’s final match, which will most likely determine the county champion, LaGrange and Troup will wrestle.

LaGrange, which competed in the state duals last week in Macon, held its final practice session on Tuesday in preparation for the county meet.

“I like our chances, but it’s going to be tight,” LaGrange head coach Scooter Weathers said.

Weathers’ final message to the wrestlers at the close of practice on Tuesday was that the team that wins the county title will have bragging rights for the next year.

Weathers said that senior wrestler Guy Wegienka added that for the upperclassmen, the bragging rights extend well beyond that.

“I told them if you win, you’ve got 364 days of bragging rights,” Weathers said. “Guy said, ‘coach can I interrupt you. You’re wrong on one thing. For us seniors, it’s a lifetime of bragging rights.’ I said, you’re right.”

The Grangers come in wrestling well.

After finishing second in the Area 1-AAAAA duals, LaGrange went 1-2 at the state duals.

A year ago, LaGrange was coming off a seventh-place showing at the state duals when it lost to Troup in the county championship.

Weathers said his team was unable to reverse the momentum once things started going Troup’s way.

“Last year, everything was going good for us, and we had a breakdown,” Weathers said. “And we didn’t handle it well. That’s what I preached to them today. If something bad happens, you can’t panic.”

Weathers also said he made sure his wrestlers understand they can’t take an improving Callaway team lightly.

“You can’t look past Callaway,” Weathers said. “You have to take care of them first.”