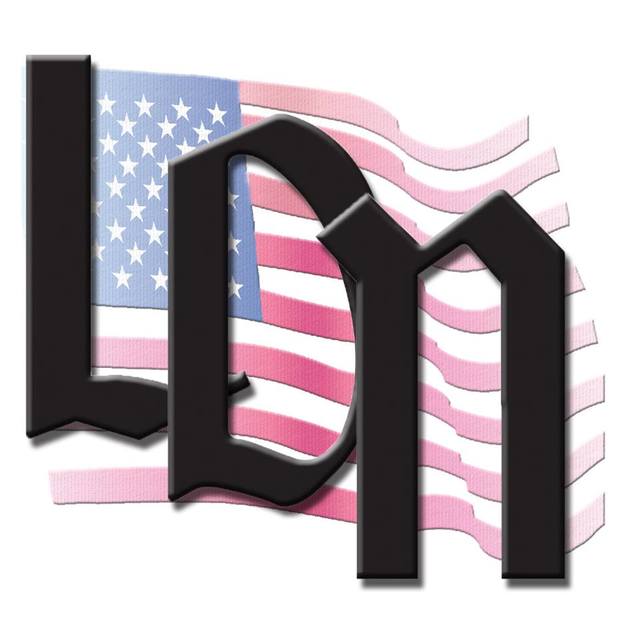 The Georgia Department of Labor said in a press release the state’s seasonally adjusted unemployment rate in December was 5.5 percent, down one-tenth of a percent from 5.6 percent in November. The rate was 6.6 percent in December 2014.

“The rate dropped to its lowest level in nearly seven years as our employers continued to create jobs and hire more people,” said Mark Butler, state labor commissioner, in a press release. “While we saw a net increase of 3,300 jobs in December, our private sector employers actually added 6,000 jobs, but cuts, primarily in government, offset some of that gain.”

A rising tide doesn’t raise all boats, though. Initial claims for unemployment in Troup County rose by almost 90 percent from November to December, from 249 to 472, respectively. The local unemployment rate for December is slated to be announced next week.

There were no mass layoffs reported in Troup County during December, according to records filed with the Georgia Department of Economic Development.

Statewide, the number of jobs increased in December to 4.3 million, up slightly from November. Much of the job growth came in professional and business services and construction. Job losses came in government, financial activities, trade, transportation and hospitality.

Georgia continued to show solid job growth over the year, according to the labor department. The number of jobs rose by 91,100, or 2.2 percent, compared to 1.9 percent for the U.S. growth rate.

While the number of jobs increased, the number across the state of initial claims for unemployment insurance, a measure of new layoffs, rose by 14,136, or 41.9 percent, to 47,909 in December. Most of the rise was due to an increase in temporary claims filed in textile manufacturing and administrative and support services, which includes temporary employment agencies, the labor department said.

However, over the year, the number of claims was down by 9,601, or 16.7 percent, from 57,510 filed in December 2014. The decrease came mostly in accommodations and food services, administrative and support services, manufacturing and construction.