Crane to run for Congress 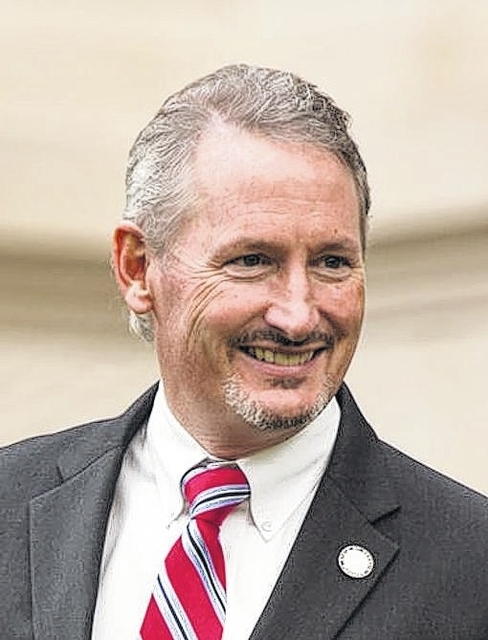 Westmoreland, 65, said this month that he will retire at the end of the year after six terms in office.

Sen. Mike Crane, a Republican from Newnan, announced his run for office Wednesday at the state Capitol in Atlanta. Crane said in a press release he wants to end “vending machine politics,” and criticizes some state and federal lawmakers for basing their votes on donors’ positions.

Crane is running in order to “send reinforcements to conservatives currently fighting for small government principles in Washington,” he said in a press release.

He’s garnered the endorsement of state Sen. Josh McKoon, a Republican from Columbus, who also represents part of Troup County and said he’s worked with Crane in the Georgia General Assembly for several years.

“Some people around this Capitol were counting on conservatives in this district dividing themselves and canceling each other out,” McKoon said. “They don’t get it. We are about advancing the ideas of the conservative movement.”

In his endorsement, McKoon said he supported Crane’s views on small government, lower taxes and less regulation. He said Crane would “be a champion of life and religious liberty.”

Crane graduated from Stone Mountain High School, and later earned his bachelor’s degree in industrial management from Georgia Tech in 1987. While at Georgia Tech, Crane met his wife Tracey. They have been married 26 years and have two children.

He and his family are involved in their church and have taught Sunday school and served on various church committees.