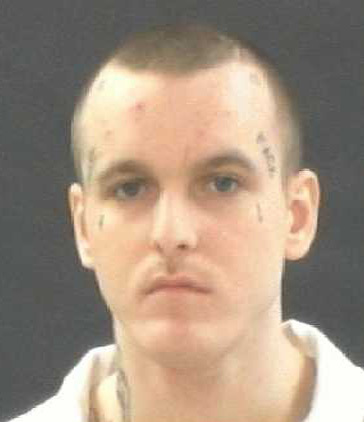 LaGRANGE — A state inmate from a Troup County Correctional Institute work camp was back in custody today after he allegedly walked off his job detail at the LaGrange Animal Control on Monday afternoon.

Brandon James Allred, 26, was captured shortly before 9 a.m. today at a residence on Costley Road, according to Troup County Sheriff James Woodruff.

It was unclear at press time if Allred will face additional charges.

Allred allegedly walked away from the shelter Monday around 2:40 p.m., according to LaGrange Police Sgt. Jeremy Butler.

Butler said guards with the correctional facility noticed Allred was missing when the other inmates gathered to get back on the van to return to the prison.

According to the Georgia Department of Corrections website, Allred was previously incarcerated at Phillips State Prison in Buford on charges of aggravated assault that originated in Dodge County.

It is unclear if Allred has an attorney.