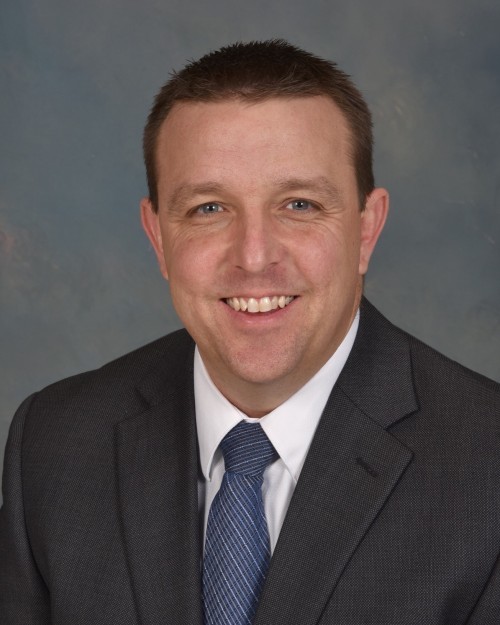 He will assume the role of president and CEO on March 15, and begin working in Knoxville on March 28, according to a press release from Boys & Girls Clubs.

“We set out to find the best person for the job, and we’ve identified that individual as Bart,” said Bunny Oakes, board chairman for Boys & Girls Clubs of the Tennessee Valley. “He has a long, respected and acclaimed history of service with Boys & Girls Clubs, and he has a proven track record of improving programs and increasing the reach and impact of the Clubs he leads.”

McFadden began his Boys & Girls Club career in 2002 when he opened and directed a new middle school club in Spartanburg, South Carolina. He then worked in the Boys & Girls Clubs of America’s national office with the FITNESS Authority program.

He holds Bachelor of Arts and Master of Arts degrees in sports management from East Tennessee State University. He has been an active member of the LaGrange Rotary Club and has served as an adjunct professor in the nonprofit management program at LaGrange College.