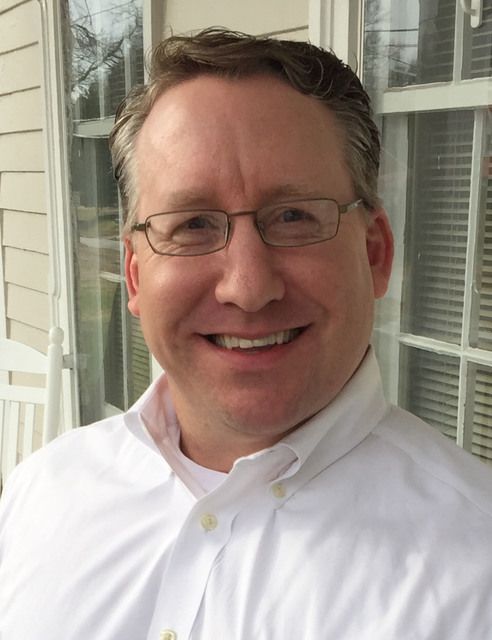 LaGRANGE — Hogansville resident Brandon Brooks has announced his intent to run for the District 3 Troup County Board of Education seat currently held by Sheila Rowe.

Brooks, 45, plans to run for the District 3 seat in preparation of the upcoming May 24 school board election. Rowe has served as District 3 representative since 1993.

Brooks is a senior loan officer with Statewide Mortgage in LaGrange. He also is the pastor of Prospect Church in Franklin and has served in various ministry roles since 1994.

“I consider it a blessing to have been a part of Troup County and its people for the last 20 years,” Brooks said in a press release. “LaGrange has been a wonderful place to raise children.”

His goal is to ensure student achievement remains the board’s highest priority and wants to ensure safety at all schools, he states in the release.

Brooks and his wife, Dana, reside in Hogansville. Together they have five children. Four of them are graduates of Callaway High School, and the youngest is a sophomore at Callaway, he said.

“With your support, I will strive for all of Troup County to be ‘a great place to raise children,’” Brooks stated.