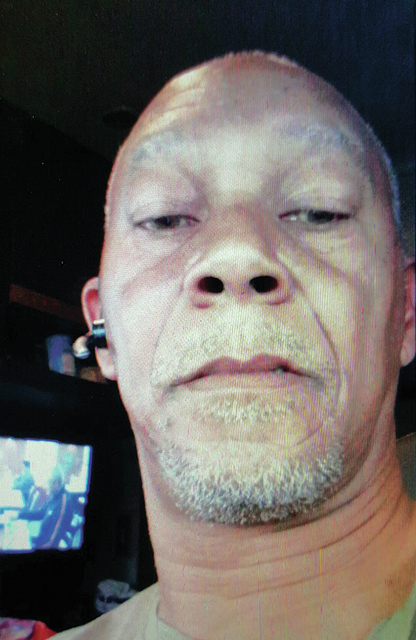 VALLEY, Ala. — A truck driver reported missing by his employer was found safe Thursday, according to the Valley Police Department.

Law enforcement officials said Wayne Orlando Mack, 56, was located at Kroger in Lanett and was in good health. No further information was available as of press time about how he was found or the circumstances of him leaving his route.

Valley police said they were contact by representatives of the Hirschbach Trucking Company from East Dubuque, Illinois, on Tuesday after Mack failed to make two deliveries in the Atlanta area.

The company told investigators they were able to locate Mack’s truck through GPS in the 600 block of Fob James Drive behind the Jet Pep. Representatives also said they and his family had not heard from the driver.

Investigators said Mack was last seen by a Jet Pep clerk about midnight Monday. The clerk said he was getting into a white vehicle that appeared to be a Nissan Maxima.