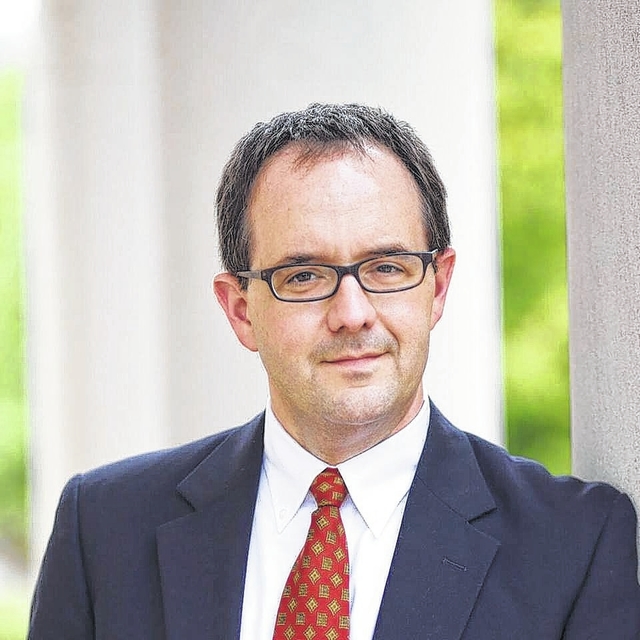 The meeting is scheduled to begin at 6 p.m. at Hollis Hand Elementary School, 641 Country Club Road, and residents are invited to bring comments and questions, the mayor said in a press release.

The two other meetings are also scheduled for:

The first of this year’s town halls was held Thursday at Confidence Missionary Baptist Church on Colquitt Street and drew a crowd of about 40 people.

“The city council members and I know that we don’t have all the answers,” Thornton said. “We encourage residents to make suggestions to us. Just like that year, when good ideas are offered, we work hard to implement them.”