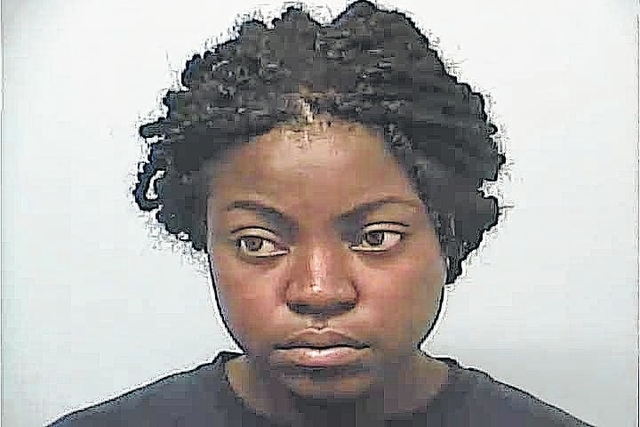 LaGRANGE — Investigators with the Troup County Sheriff’s Office continue their search for two women who forced their way into a home on Terrance Circle early Monday morning and allegedly tried to attack the residents with a machete.

Investigators said the victims were able to fight off the women and did not sustain any injuries.

But TCSO officials said the attackers caused extensive damage to the property during the invasion.

Investigators have identified Tanisha Flowers, 22, and Shonnie Flowers, 44, both of LaGrange, as suspects.

It was not clear as of press time if the victims knew their attackers or why the attack occurred.

TCSO investigators said both women are on the run.

When they are captured, the suspects will each be charged with aggravated assault, burglary in the first degree and criminal damage in the second degree, investigators added.

Anyone with information on this incident or the whereabouts of either suspect is asked to call the Troup County Sheriff’s Office at 706-883-1616 or Troup County Crime Stoppers at 706-812-1000.

Editor’s note: A mug shot of Shonnie Flowers was unavailable as of press time.