LFD: No cause for smoke 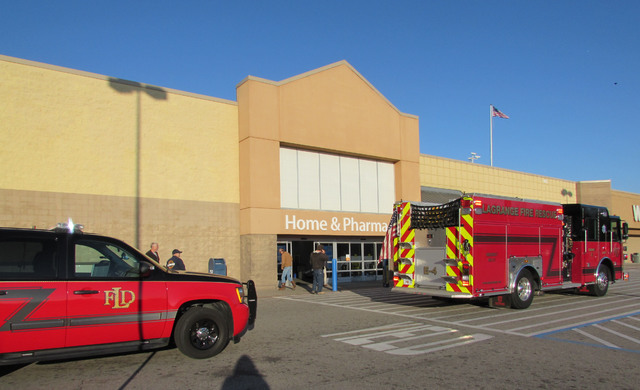 LaGRANGE — LaGrange firefighters have not determined what caused smoke to fill part of Walmart at 803 New Franklin Road and led to an evacuation of the store about 8 a.m. Wednesday.

When firefighters entered the facility, they noticed a light haze of smoke covering the main lobby and portions of the store, especially over the sporting goods area, said LaGrange fire Lt. Chris Taylor.

According to Taylor, firefighters checked the interior of the building, the roof and the air conditioning unit but could not determine a cause for the smoke.

Employees told LaGrange firefighters there was a brief power outage in the building. When the power came back on, employees noticed the smoke fill the store.

Taylor said a transformer blew in the area near Walmart causing the electricity to go out for about 30 minutes to an hour.

No one was injured during the evacuation of the building.

The store reopened to customers at 11 a.m.