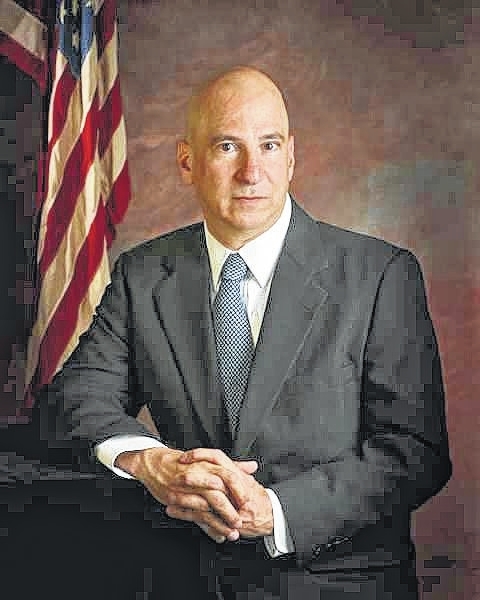 Skandalakis said he plans to seek the Republican nomination for District Attorney of the Coweta Judicial Circuit. Qualifying for the office will be held March 7 through 11 and the primary election will be held May 24.

Serving the Coweta Judicial Circuit — which includes Carroll, Coweta, Heard, Meriwether and Troup counties — Skandalakis largely credits the quality of his trial and office staff for the success of his office over the years.

“We appreciate the opportunity to serve and try to treat everyone as we would like to be treated,” Skandalakis said in a press release. “Serving the people of this circuit has truly been my greatest privilege and honor. This is my home. I want the very best for all of who live here. I want our communities to be safe and quality of life enviable.”

During his tenure, Skandalakis said he has implemented numerous projects that have streamlined operations and created an efficient office by implementing new technology, and his office has consistently stayed under budget while increasing services to the community. He has one of only a few district attorney offices in the state that provides digital discovery to defense attorneys, cutting costs for his office, he added.

Skandalakis was recently appointed by the governor to the Georgia Board of Public Safety, and previously served as chairman of the board of directors of the Prosecuting Attorneys’ Council of Georgia. He is currently serving his 13th year as chairman of Georgia’s Basic Litigation Course for New Prosecutors, and is a past recipient of the J. Roger Thompson award for his significant contributions to the Basic Litigation Course. He has also been honored by the Governor’s Criminal Justice Coordinating Council of Georgia with its Eagle Award for his contributions to victim services in Georgia.

He has recently served board chairman of a domestic violence shelter in Troup County. He also coached children’s soccer and basketball teams in Troup County for more than 15 years.

He and his wife, Mary, live in LaGrange and have six adult children and one grandchild.