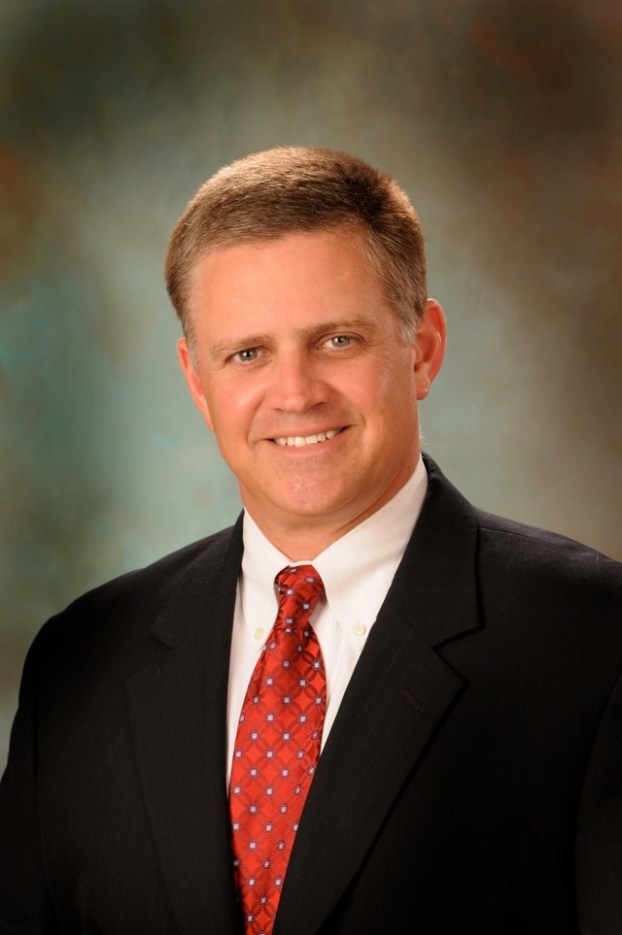 Thornton said he supports Ferguson’s campaign after working with him as a fellow local government leader and becoming a member of his campaign’s steering committee.

“Drew understands the importance of jobs and education, and he’s been supportive of the business community,” Thornton said. “He’s the type of candidate who likes to get things done and doesn’t dwell on partisan politics. He would be a breath of fresh air in Washington.”

Ferguson is challenging state Sen. Mike Crane and Newnan businessman Richard Mix for the Republican nomination for Georgia’s 3rd Congressional District, currently held by Rep. Lynn Westmoreland who announced last month he will retire after six terms. The Congressional primary election will be held May 24.

This week, Ferguson announced that John Stacy, a former staffer of U.S. Sen. Zell Miller and district director for Westmoreland, will chair his campaign. Nine other individuals, including Thornton and former LaGrange Mayor Jeff Lukken, are also named as members of Ferguson’s campaign committee.

Stacy served as executive director of the Georgia Association of Chiefs of Police and later, U.S. Sen. Paul Coverdell made him his regional representative after his election in 1992, according to a press release from Ferguson’s campaign.

Under Miller, Stacy served as a regional director and eventually assisted in the opening of an office in Young Harris, Miller’s hometown.

Ferguson has been mayor of West Point since 2008 and has partially overseen a time of economic growth in the city.

The city has also seen the resurgence of its downtown with the addition of Point University.

Ferguson and his wife, Elizabeth, have four children: Drew, Lucy, Parks and Thad.