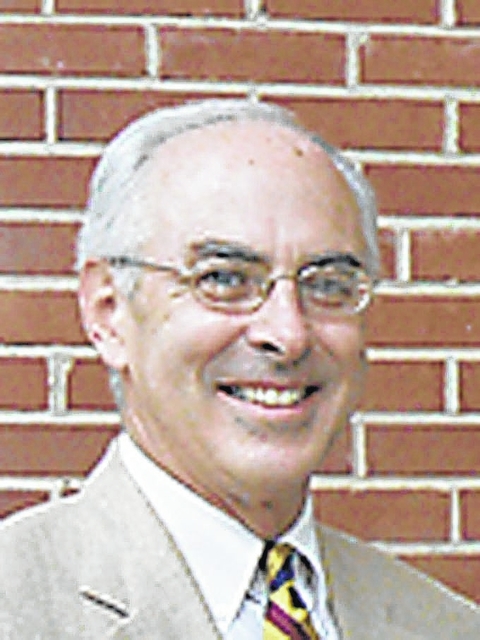 LaGRANGE — The new executive director of Keep Troup Beautiful may be new to the organization, but he’s not new to projects within the group’s approach.

Scott Landa, who was named the new executive director this week, worked for Interface for 32 years. During that time, he worked on several beautification projects as part of the company’s initiative of community involvement.

“At Interface we’ve always tried to give back to our community, and sometimes that means litter pickup,” Landa said. “I’ve been involved in lake cleanups … worked with beautification projects with Interface for the community and in so doing, try to emphasize good stewardship as far as planting and landscapes.”

Keep Troup Beautiful is a nonprofit organization, and local arm of Keep America Beautiful, with a focus on cleaning up and preventing litter, reducing waste and promoting recycling and environmental sustainability.

He was vice president of business development for Interface Inc.’s commercial flooring division in the Americas until he started his semi-retirement in January 2015.

A KTB board member who knew Landa approached him about the executive director position.

Keep Troup Beautiful “was something I was already interested in, though had not participated directly,” Landa said. “I decided to take on the executive director position, and I’m ready to get going. It’s a wonderful organization, and I want to see it grow and get involved in even more things locally and in Troup County.”

At the top of his to-do list is finding new ways to tackle litter.

“It’s very frustrating that we have the litter that we do,” Landa said. “That will be an emphasis for me, to try to work on that situation — how do we do that? Well, we do it with a lot of volunteers, but I think there is a strong community component on trying to improve the litter situation, and I think that goes to education.”

Trying to instill pride in children of keeping their community clean will help them to not only mind their litter, but help keep the adults in their life accountable as well, Landa said.

He also wants to help “gear up” some the traditional KTB events, like the annual post-Christmas event Bring One for the Chipper.

“We want to continue those events and continue to work on those projects, and come up with some new ones,” Landa said.

Prior to his career with Interface, Landa worked in private secondary education as both a teacher and fund raiser. He has served on several boards including the local chamber of commerce, the LaGrange Symphony Orchestra and his church, First Presbyterian.

He and his wife, Sue, enjoy training puppies as assistance dogs for nonprofit Canine Companions for Independence, which provides specially trained dogs to people with disabilities. The Landas have two daughters, a son and five grandchildren.

Editor’s note: A press release from Keep Troup Beautiful contributed to this report.