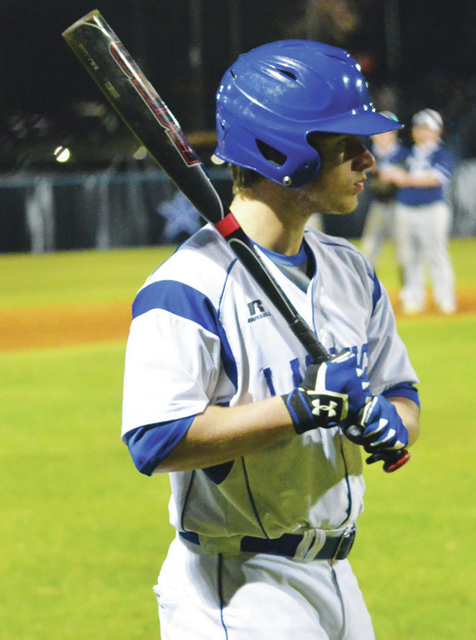 PHENIX CITY, Ala. – LaGrange and Central-Phenix City put on an offensive show on Saturday, with the two teams combining for 35 runs.

In a game that went 10 innings, it was Central scoring three runs in the bottom of the 10th inning to claim an 18-17 home victory.

The Grangers finished with 21 hits, and they had three home runs and six extra-base hits.

Larkin Easterwood did a lot of the damage for LaGrange with five hits, including two home runs, and he drove in five runs and scored three runs.

Jake Farrar also hit a home run and knocked in three runs, and he walked once and was hit by a pitch.

Jake Howard had three hits with an RBI, and Ben Anderson was on base five times with three hits, a walk, and he was hit by a pitch.

Jacob Vinson also got into the act with two hits, including a triple, and he had an RBI and two runs scored.

The Grangers scored four runs in the first inning and eight in the second to take a 12-4 lead, but after the fifth inning the game was tied 15-15.

It remained that way until LaGrange scored two runs in the top of the 10th, with Howard delivering a clutch RBI hit, but Central scored three runs in the bottom of the inning to win it.

Central had 17 hits, and Evan Baber had a home run and six RBIs.

LaGrange (1-1) will host Newnan on Tuesday.