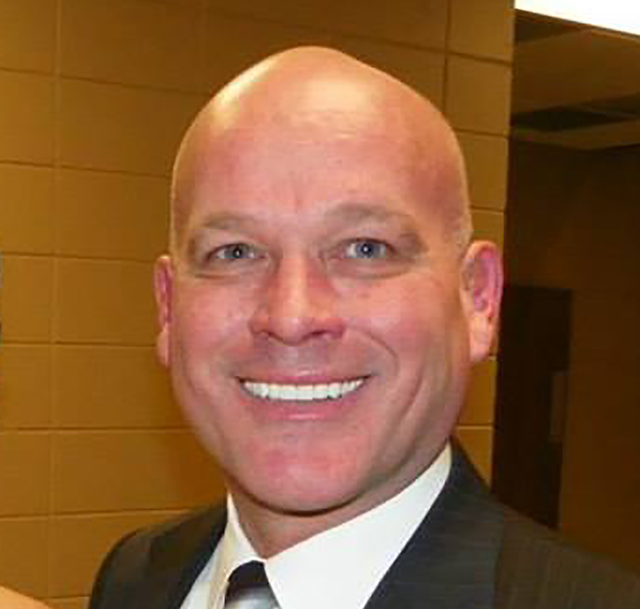 LaGRANGE — A veteran of newspaper advertising and management has been named publisher of LaGrange Daily News.

“With more than 20 years’ experience in the newspaper business, Jeff has a strong publishing background with expertise in marketing and advertising,” Pepe said. “Jeff has worked with me in Missouri and Tennessee and has proven to engage well with readers and advertisers. I’m positive he will be an active contributor to the LaGrange community.”

Parra said he plans to extend the reach of the Daily News and continue its focus on local content.

“It is very important to be the number one source of news and information in our community,” he said. “… We will strongly focus on continuing to be a community newspaper that represents its community and build on that.”

Parra arrived in LaGrange late Sunday and, with what he has seen and heard about LaGrange, described it as “a jewel.”

“I can’t believe how hybrid this community appears, and the amount, the array of businesses, and seeing people using those businesses during the day,” he said. “Some of the markets I’ve been in, on the weekend it’s a ghost town. I am really looking forward to living in this community because it looks like they know what they’re doing. … From a guy coming in from the outside, a Midwest guy, I am beyond impressed.”

Parra started in the newspaper business as a major accounts coordinator, handling advertising, at The Joplin Globe in Missouri before moving to St. Louis, where he was promoted to advertising director of the St. Louis Suburban Journals, a group of regional newspapers, which was the largest weekly newspaper group in the country.

He then became associate publisher at the Bartlett-Cordova Appeal in Memphis, Tennessee. He moved on to Mount Clemens, Michigan, as president/publisher overseeing four papers, then Waxahachie, Texas, as a regional group publisher for a handful of papers.

He was recruited to work in Muskogee, Oklahoma, before coming to the Daily News.

A Marine Corps veteran, Parra served from 1983 to 1988 in the 3rd tank battalion and left as a sergeant. Prior to joining the Marines, he attended Blinn Junior College in Blinn, Texas, and Kansas State University in Manhattan, Kansas.

Parra will mark 21 years in the newspaper business this year.

He is an avid fisherman who enjoys cooking, weight training, college football and basketball.

He replaces Rick Thomason who was named group publisher for the North Carolina group of Civitas Media newspapers, based in Lumberton, North Carolina.

Click here to read the farewell column by Thomason.