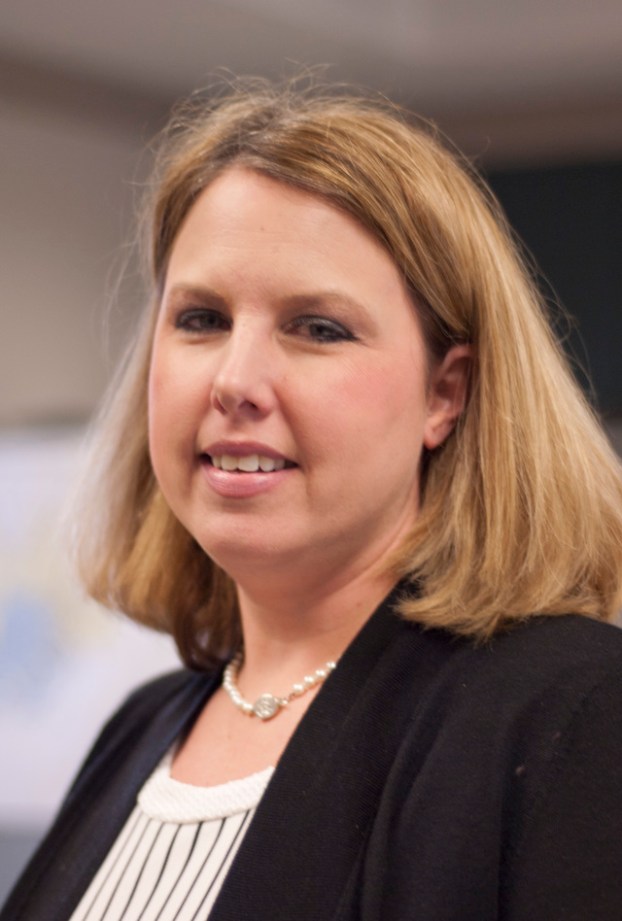 LaGRANGE — The Mayor and City Council on Tuesday installed Meg Kelsey as interim city manager while they begin a search to replace the late Tom Hall, city manager from 1994 until his sudden death earlier this month.

Mayor Jim Thornton said in a statement the city will solicit input from the Georgia Municipal Association, a consortium of cities across Georgia, and retain an outside firm to assist in the search for Hall’s replacement.

“The untimely death of Mr. Hall has already resulted in significant discussion about the position,” Thornton said in a statement. “LaGrange is in an enviable position as a growing city that is fiscally stable, with no city property taxes, a significant cash reserve, and highly respected and accomplished staff. We have been told to expect substantial interest in this position because city leaders across Georgia and beyond see LaGrange as an unusually well-run and stable city.”

The search process will likely take several months, Thornton said, and the mayor and council will conduct interviews in executive — closed — sessions. Under the Georgia law, elected officials may meet in closed session to discuss personnel matters, although Thornton vowed he would keep the public and press apprised as the search process progresses.

In the meantime, Kelsey, who was previously deputy city manager and worked under Hall for 18 years, will assume the duties of LaGrange’s chief administrator.

“I have big shoes to fill, and I’ll do my best for the city and its citizens,” Kelsey said Tuesday. “We’ll keep things going as Mr. Hall would have wanted, but it will be hard to replace somebody like that.”

Kelsey is a 1994 graduate of Georgia College and State University in Milledgeville and in 1996 earned her master’s in public administration from the University of Georgia in Athens.

She has been employed by the city for almost 20 years and started her career as a planning and development specialist.

In the 50 years since officials created the city manager position, only four people have held the title, of which Hall served 22 years.

“Replacing Tom Hall will be impossible, because he was one of a kind and undoubtedly the best in the business, but we hope to find a successor who can continue his leadership,” the mayor said. “We will not rush this process, because we want to get it right.”