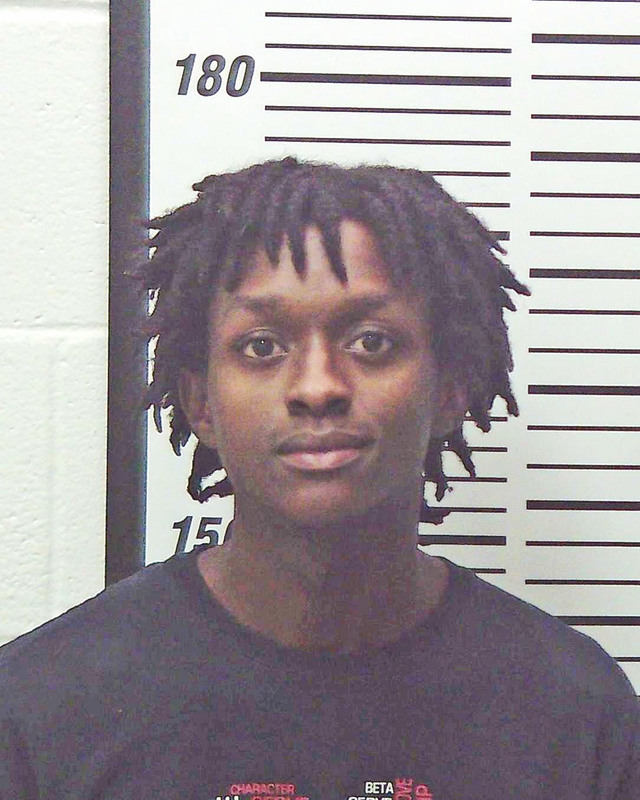 GREENVILLE — Two brothers will remain behind bars on new murder charges in the death of a Greenville man in February 2015.

The Meriwether County Sheriff’s Office announced Thursday that Timique Slaton, 23, of Newnan, and his brother Alex Everett, 20, of Greenville, were arrested for allegedly shooting and killing Derrick Deshon Alford, 36.

Investigators said Alford was found shot numerous times in a yard outside a home in the 100 block of Odessa Road in Greenville about 7:51 p.m. Feb. 17, 2015. Alford was pronounced dead at the scene.

The Georgia Bureau of Investigation was called in to assist the sheriff’s office with processing the crime scene and collecting evidence.

In June 2015, Meriwether detectives investigated the murder of Kenneth Michael Spice, 31, of Newnan, whose body was discovered in a wooded area in the 100 block of Primrose Circle in Meriwether County by a homeowner, Meriwether County Sheriff Chuck Smith said.

Investigators arrested Slaton and Everette in early August and charged them with Spice’s murder. The investigation provided deputies with information and evidence that linked the suspects back to the Alford case, Smith said.

The Sheriff’s office recently received the details from the GBI crime lab that allowed them to obtain arrest warrants for the suspects, he added.

Both Slaton and Everette were charged with one count of murder and are being held without bond.