Author to speak at LaGrange Memorial Library on Tuesday 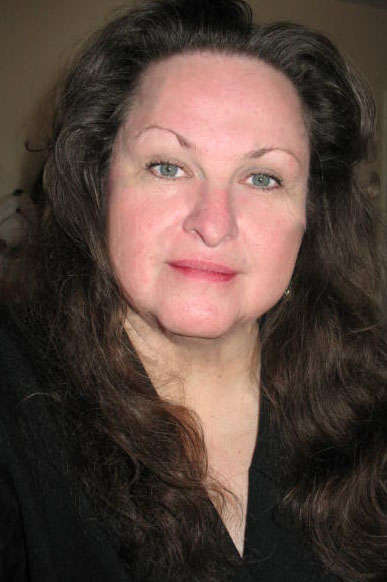 LaGRANGE — An author whose first book gave her an author of the year award will speak at LaGrange Memorial Library on Tuesday, March 8, 2016.

Debra Bowling is the next featured writer in the Friends of the Library’s Author Talk series. She divides her time between writing, social work and dabbling in photography and video documentaries, according to a press release from the library.

She works in Atlanta as a consultant for nonprofit social service and arts organizations advocating for causes such as domestic violence, runaway teens and child abuse. She explored those issues in her first novel, “The Memory of Flight,” which earned her the 2015 Georgia Author of the Year Award for First Novel.

The novel begins with troubled character Marilyn, who soon escapes her alcoholic husband with her children, arriving at her parents’ farm. Marilyn’s daughter, Ginny, becomes the central focus of the novel as she seeks comfort in her grandmother’s company and discovers her father’s old Brownie camera.

As Marilyn’s mental health declines, Ginny becomes increasingly obsessed with photography and the solace it provides her. After high school, Ginny believes she is free from her difficult childhood and is starting her own life, only to find she is drawn into a murder that forces her to face and heal the wounds of the past.

The talk is set for 6:30 p.m. Tuesday. Following the event, Bowling will be available for a book signing.

The Author Talk series is free and open to the public.