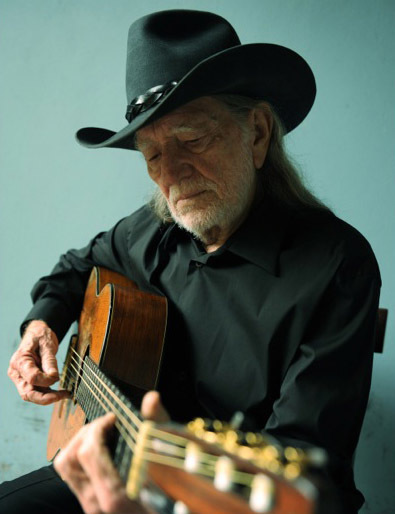 County music legend Willie Nelson, pictured, is slated to perform at the grand opening of Sweetland Amphitheatre on May 29.

http://lagrangenews.com/wp-content/uploads/sites/37/2016/03/web1_Nelson-1.jpgCounty music legend Willie Nelson, pictured, is slated to perform at the grand opening of Sweetland Amphitheatre on May 29.

The 2016 Summer Concert Series will run from April to September and will feature six concerts from a variety of musical genres, including The Temptations and The Charlie Daniels Band, according to Becca Eiland, the Sweetland’s director.

“We couldn’t be more excited and proud of the diverse line up we have assembled for our inaugural 2016 Summer Concert Series,” Eiland said. “Sweetland is a first-class venue that provides patrons an intimate, outdoor setting that is second-to-none and we look forward to hosting visitors from around the region and encourage them to come early or stay late to enjoy all LaGrange has to offer including our historic downtown, located just blocks from Sweetland.”

With a six-decade career, Eiland said Nelson, an iconic Texas musician, is the creative genius behind the historic recordings of “Crazy,” “Red Headed Stranger” and “Stardust.” Nelson has earned countless awards as a musician and amassed notable credentials as an author, actor and activist.

Opening for Willie Nelson and Family are Cam and American Aquarium. American Aquarium’s sound is a hybrid of country and rock infused with biographical lyrics about last calls, lost love and long horizons, Eiland said.

In a soft-opening on April 16, five decades of music from Atlanta bands Band-X and Members Only will give locals a taste of Sweetland. Band-X is considered one of the premier party bands providing interactive live entertainment via adrenaline-charged shows. Members Only brings a high energy and accurate recreation of your favorite ’80s hits.

Later in the season, Motown’s legendary The Temptations will perform on June 17. The Temptations are celebrated for their smooth stepping and flawless presentations that became a staple of American style.

With their own modern soulful and deep funk style, Atlanta’s Ruby Velle & The Soulphonics open for The Temptations.

As a nod to Sweetland’s patriotic heritage, an All-American July 3 concert featuring The Charlie Daniels Band and an opener that will be announced soon is slated for the holiday weekend.

August and September’s acts will be announced in the coming weeks.

Season tickets for this outstanding Summer Concert Series will go on sale in mid-March, followed by single ticket sales in early April. For exclusive pre-sale ticket information and important concert announcements, sign up for the Sweetland Amphitheatre e-newsletter at www.sweetland.events.