Baker to seek re-election as solicitor 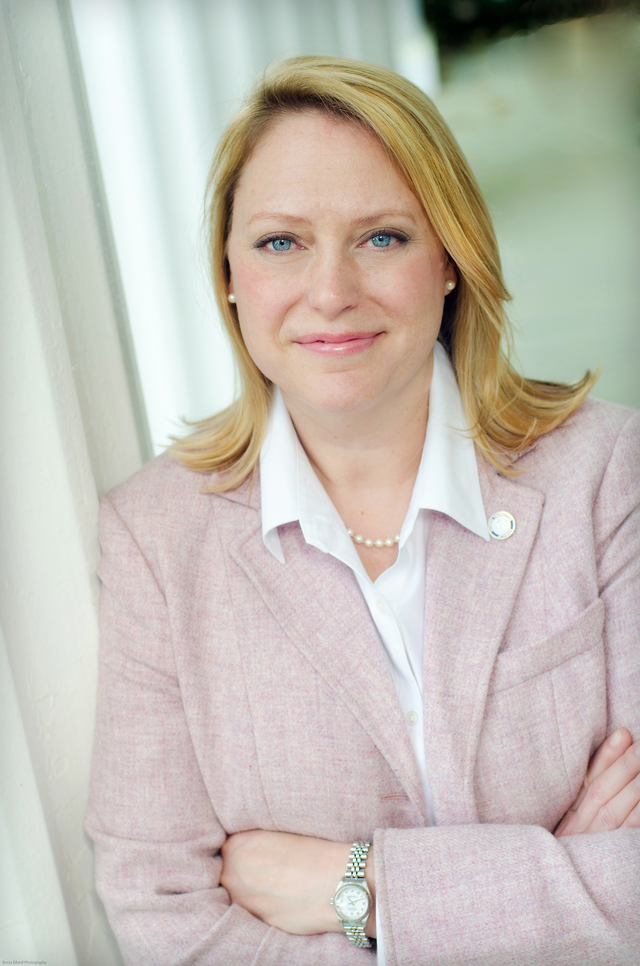 LaGRANGE — The Troup County solicitor-general on Thursday announced her intention to seek the Republican nomination to continue in her position in the May 24 primary.

Markette Baker, who as solicitor prosecutes all misdemeanor crimes in Troup County State Court, was first elected in 2004; she was re-elected in 2008 and 2012.

“It has been my great honor to serve Troup County as solicitor,” she said in a press release. “It has also been a pleasure to work with everyone in State Court to identify viable alternatives and implement them. We are very fortunate here in Troup County to have such cooperation between the judge, defense attorneys, alternative court personnel and probation officers.”

Qualifying for solicitor — as well as other local offices — will begin Monday and ends March 11.

In a statement, Baker said she’s proud of her involvement in reforming the criminal justice system and said if she receives the Republican nomination and wins the general election, she would continue that reform work.

“We have been able to implement changes in the State Court of Troup County that are ahead of their time,” she said. “We punish those who are a danger to the citizens of Troup County, and we look for other remedies for those who have broken the law but who do not need to be behind bars at the taxpayers’ expense. It is important to keep pursuing additional solutions that will reduce the recidivism rate of current offenders.”

Baker also said she’s a strong supporter of the county’s alternative courts, which include special programs for people with mental illnesses or who are convicted of drunk driving.

“I am very proud of the work accomplished through the DUI Court,” she said. “… We are also fortunate to have implemented a Mental Health Court, serving both Superior and State Court. While we have seen mental health service funding being cut throughout Georgia, this court is making a notable and positive difference in our community.”

Baker is a graduate of LaGrange High School, Converse College in Spartanburg, South Carolina, and Mississippi College School of Law in Jackson, Mississippi.

She has served on the Prosecuting Attorneys’ Council of Georgia and the State Bar of Georgia’s Blue Ribbon Committee on Criminal Justice Reform. Baker was named “Top 40 Under 40” by Georgia Trend Magazine in 2006.

She attends Saint Mark’s Episcopal Church on North Greenwood Street and is an active supporter of local nonprofits including Harmony House, Troup County Historical Society and Lafayette Society for the Performing Arts. She and her husband, James, have two children.